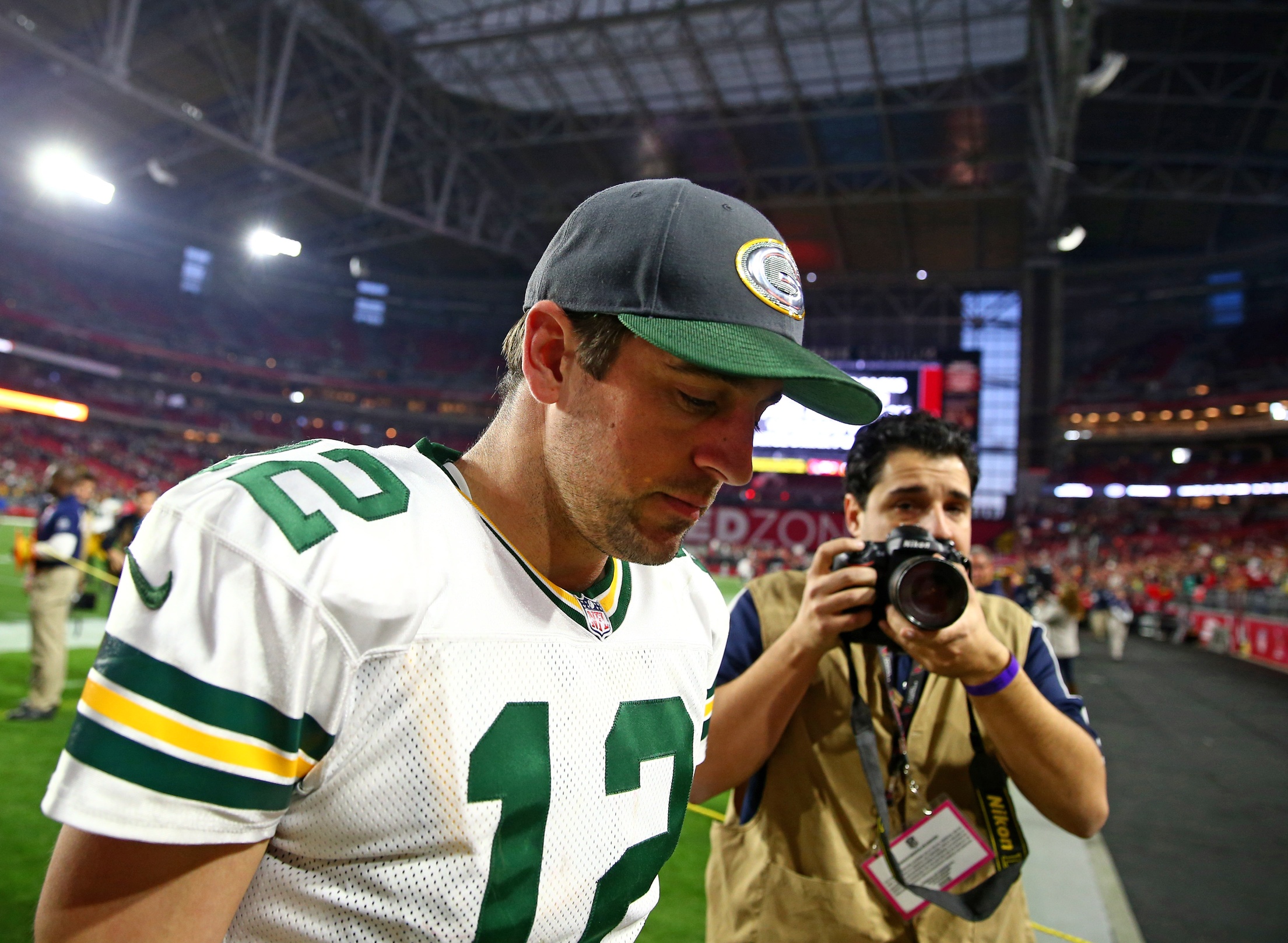 The injury Green Bay Packers quarterback Aaron Rodgers suffered in the first half against Minnesota Sunday could very well be of the long-term variety.

According to Fox Sports NFL insider Jay Glazer, the Packers fear that Rodgers suffered a broken collarbone after this hit from Vikings linebacker Anthony Barr.

As noted, further tests will have to be conducted. It’s most definitely a scary situation for a Packers team that relies more on Rodgers than any other NFL quarterback west of New England.

The injury itself showed Rodgers being driven into the ground by Barr. And after heading to the medical tent on the sideline, Rodgers was then carted off to the locker room.

If it is indeed a broken collarbone, this would be a devastating blow for the Packers’ NFC North title and Super Bowl aspirations.