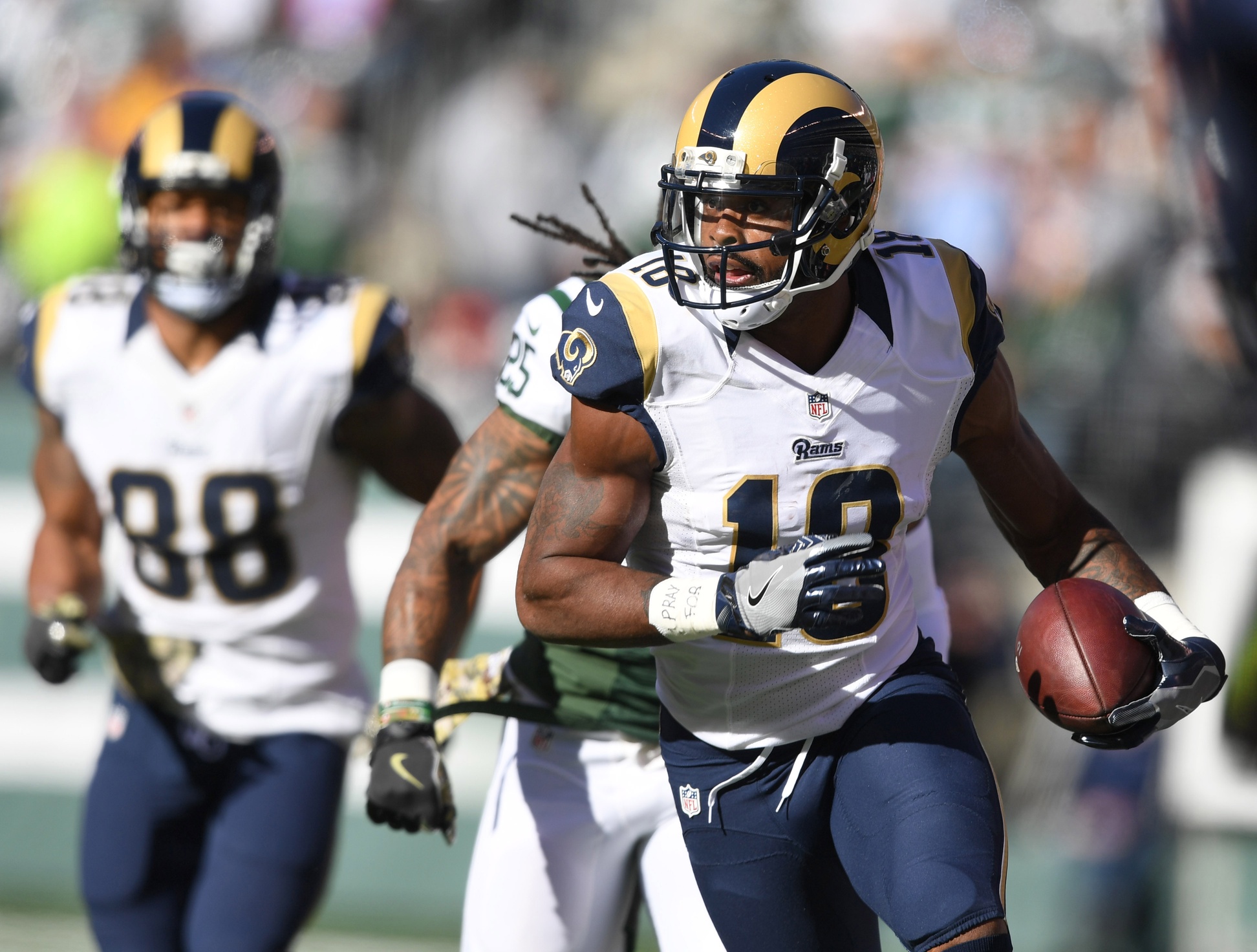 We have to hand it to the Cleveland Browns. They have been extremely active in the early stages of free agency, with out-of-the-box thinking being the name of the game. It really is the only way a long downtrodden franchise can turn things around.

Thursday saw Cleveland pick up Brock Osweiler and his absurd contract from the Houston Texans in a deal that sent two draft picks to the Browns. In a sense, the team bought a second rounder from Houston to pick up Osweiler’s contract. Whether this means the struggling signal caller will be on the Browns next season remains to be seen (more on that here).

But it does tell us that the Browns’ brass is going unconventional this offseason. That’s not necessarily a bad thing.

Speaking on unconventional, new Browns wide receiver Kenny Britt took to social media to explain why he signed with the NFL’s laughingstock. His words are important.

Ppl ask why Cleveland? Me : why not Cleveland? Why not go somewhere to make a change and start something new. #BePartOfSomethingSpecial

Sure some will point to the $32.5 million contract Cleveland handed him as a primary motivation for the former first-round pick. And that might very well be true.

But the idea of going to a team and becoming a part of building something special might have been motivation too. If Britt were to have signed with a team like New England, it would have been about him taking advantage of a winning team and atmosphere. The same cannot be said about joining a one-win Browns squad.

Coming off a 1,000-yard season with the Los Angeles Rams last season, Britt would be one of the primary reasons Cleveland turns it around in 2017 and moving forward. That seems to be the primary motivation for him here.