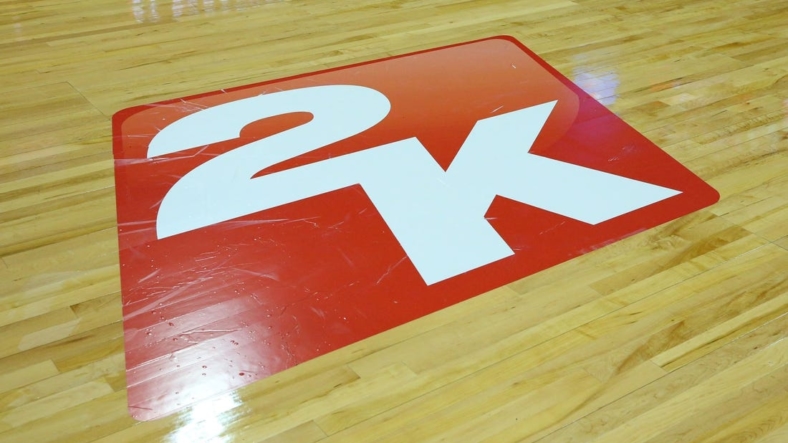 Wizards District Gaming kept alive their hopes for an NBA 2K League three-peat, rallying to beat Knicks Gaming 2-1 on Friday in the Eastern Conference final at the 5v5 Championships in Indianapolis.

Standing in the Wizards’ way will be Bucks Gaming, who edged T-Wolves Gaming 2-1 in the Western Conference final.

The Bucks opened with a 68-63 win before the T-Wolves leveled the series with a 66-64 decision. The Bucks took the decisive third game 77-67.

The tournament champion will pocket half of the $1 million prize pool. The runner-up will get $200,000, while the losing semifinalists will receive $80,000. All matches are best-of-three until the best-of-five final on Sunday.