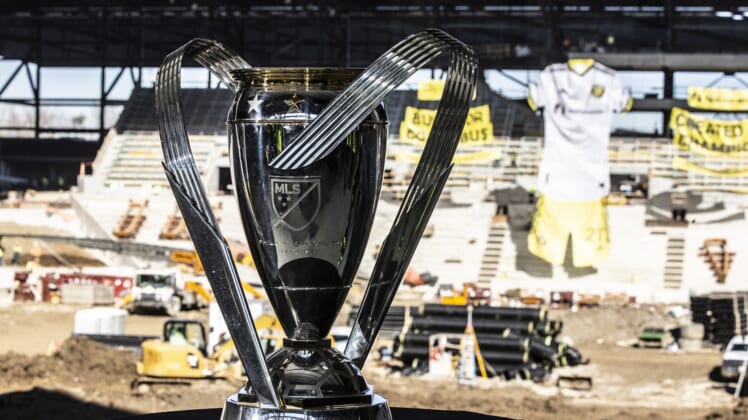 With just over three weeks remaining until the start of the 2021 season, Major League Soccer finally released a 34-game schedule for each team, including the first ever order of opponents for expansion Austin FC.

The season will begin Friday, April 16 with the Houston Dynamo going on the road to face the San Jose Earthquakes in the first 2021 opener. A Western Conference final rematch at Seattle with the Sounders and Minnesota United FC will take place later on April 16.

Austin FC will have its first ever regular-season game when it plays host to Los Angeles FC on April 17. MLS Cup champion Columbus Crew SC will make their debut April 18 when they play host to the Philadelphia Union.

In addition to the debut of Austin FC’s new stadium, FC Cincinnati will debut West End Stadium on May 16 against Inter Miami. The Crew will debut New Crew Stadium on July 3 against the New England Revolution.

Related: If you’re a fan of Austin FC, check out #Verde rumors, rankings, and news here.

The regular season runs through Nov. 7, followed by the MLS Cup playoffs and MLS Cup on Dec. 11.

Related: If you’re a fan of Columbus, check out #Crew96 rumors, rankings, and news here.