Will Fuller expected to make Miami Dolphins debut on Sunday 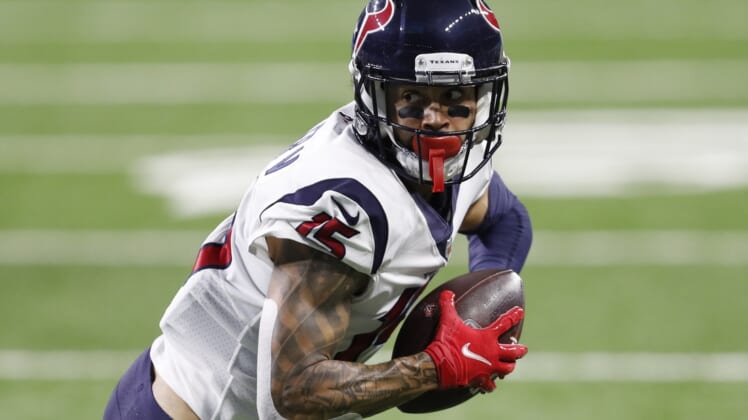 It will mark the Miami debut for Fuller, who was signed to a one-year, $10.625 million contract with the Dolphins in March.

Fuller, 27, didn’t play in the Dolphins’ 17-16 Week 1 win over the New England Patriots as he was serving the final game of a six-game suspension for violating the NFL’s policy on performance-enhancing substances. He missed five games to end the 2020 season with the Houston Texans due to the punishment. 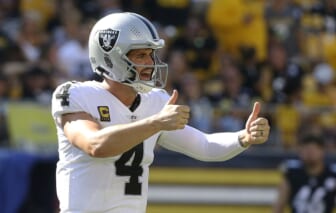 He wasn’t with the team in the 35-0 drubbing by the Buffalo Bills last Sunday.

He returned to the Dolphins on Monday and practiced all week.

“Will has worked hard — we expect him to play,” Flores said. “Will’s looked good this week.”

Despite playing in just 11 games last season, he caught eight passes for touchdowns and averaged 16.6 yards per catch — both career highs.