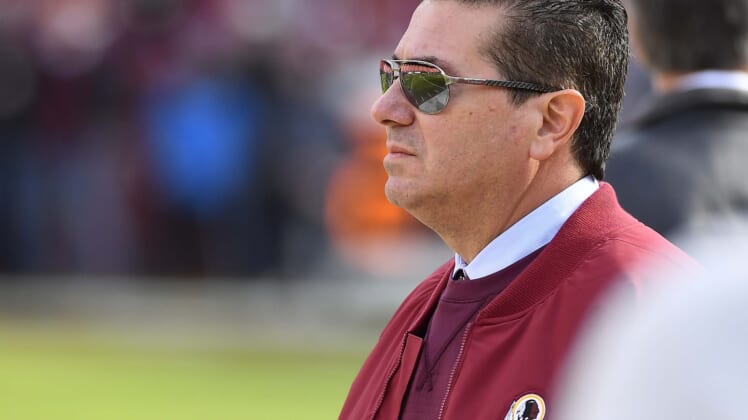 The Washington NFL team is once again in the news for all the wrong reasons. Thursday’s bombshell report from The Washington Post paints a picture of widespread sexual misconduct and harassment from top to bottom within the organization.

While embattled owner Daniel Snyder was not directly implicated in the report, he is the head of the organization. Responsibility starts and ends with him. The owner has now responded.

This is a pretty generic statement given that the allegations of a toxic environment within Washington’s organization dates back to the first year Snyder owned the team. Is it possible he did not know what was going on? If so, what does that say about him as an owner?

A total of 15 former Washington employees, all female, talked with The Post. The allegations are damning and paints a picture of a organization stuck in an era where this type of behavior was somehow acceptable around the NFL world.

Washington has hired a law firm to investigate the allegations. The NFL could potentially take action here soon.

Does this mean Snyder will be forced to sell the team? That’s not yet clear. What we do know is that Washington will be rebranding here soon. That could include a new hierarchy in the nation’s capital.

Snyder’s statement does absolutely nothing to change this.