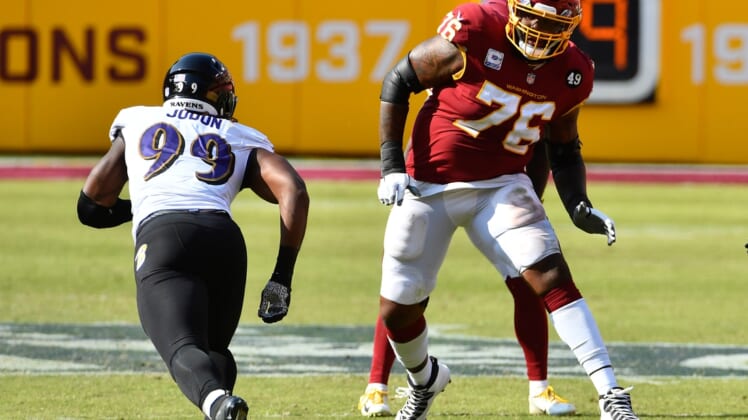 Moses started every game for Washington over the past six seasons. He played in eight games (one start) as a rookie in 2014 after he was selected in the third round of the NFL Draft out of Virginia.