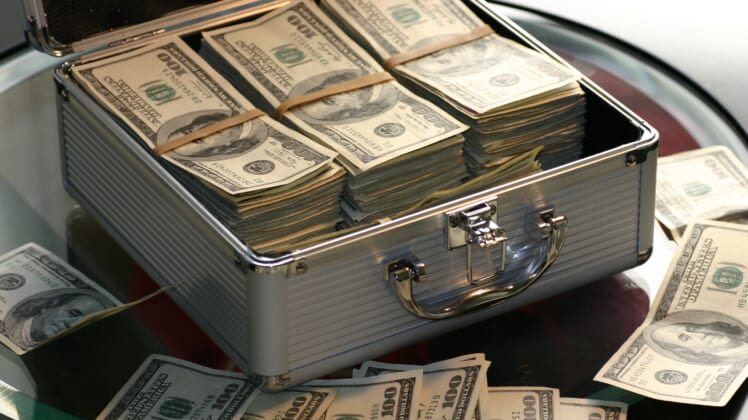 The Golden State Warriors are going to be in for one heck of an offseason after losing to the Toronto Raptors in the NBA Finals.

It’s not as much about losing the series. Rather, it’s all about the serious injuries Kevin Durant and Klay Thompson suffered during the six-game slate.

Durant went out with a ruptured Achilles in Game 5 while Klay torn his ACL in Game 6 Thursday evening. Both are impending free agents, which adds a whole lot more questions to what is already going to be an interesting summer around the NBA.

In talking about Durant and Thompson on Friday, ESPN’s Brian Windhorst reported that the Warriors are still expected to offer each player a max contract in free agency.

Durant’s deal would come in at $221 million over five seasons. Meanwhile, the most Golden State can offer Klay Thompson is a five-year, $190 million contract. Both contracts are considerably higher than any other team can offer the two All-Stars.

Given that Durant is already likely to miss all of next season and Thompson’s availability is post All-Star break at the earliest, this puts Golden State in an unenviable position.

Then again, both players showed their true grit during the Finals. They have more than earned these offers.

Whether this means Durant returns remains to be seen. He’s still going to have a ton of interest on the free-agent market from other teams.

As it relates to Thompson, he wants to finish his career with the Warriors. He’s more likely to return than Durant.