World Cup 2022: USMNT popular bet to win it all 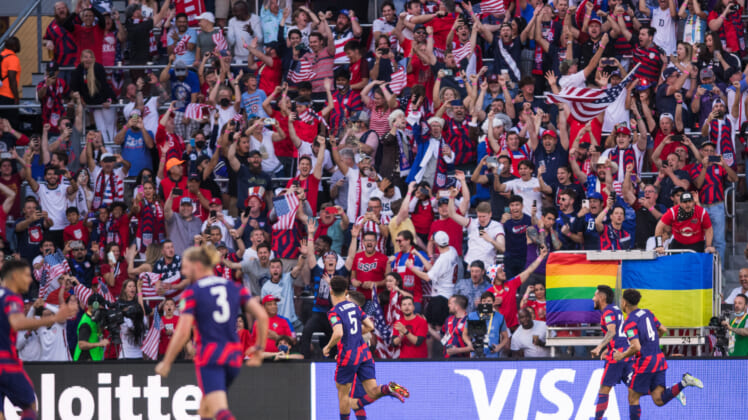 World Cup 2022 is later this year, and despite the United States Men’s National Team (USMNT) having never been close to winning the tournament, and not even competing in the 2018 edition, they are a popular bet to win it all this winter.

On Wednesday, the USMNT did something they were unable to do four years ago and actually qualify for this year’s tourney. And in classic US soccer fashion, they did so with a loss. Luckily for them, the team needed to lose by a whopping six goals to be forced into a play-in game against New Zealand to qualify. The team avoided all of that and will get an automatic birth to fall short again when the FIFA tournament games start in November.

Yet despite the team’s horrid history on the grandest stage of soccer, and their pathetic showing four years ago, folks are willing to drop down their hard-earned money for one of the most famous long shots in this latest edition of the most popular tournament in the world.

Related: Soccer games today – Get bets and predictions for EPL, LaLiga, and MLS

On one popular betting site, sports fans are seeing something they like in the current odds that give the USMNT a +8000 chance to stun the world — and probably the universe –and win the World Cup 2022 in December when the finals will take place. A stunning 30% of recent World Cup betters are hoping coach Gregg Berhalter and his squad can help them get a down payment on a new car. 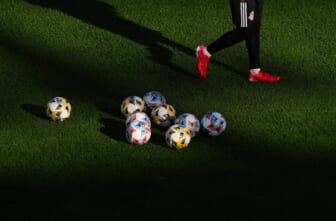