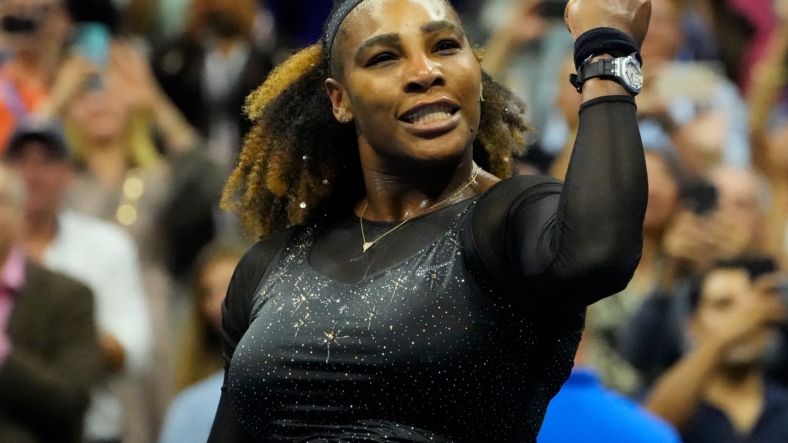 Prices for Serena Williams’ third-round match at the US Open have unsurprisingly skyrocketed as the tennis legend builds a wave of momentum in what could be her last grand slam tournament.

One of the biggest stories in sports currently is of Serena Williams competing in what could be her final event as a professional tennis player. While the 40-year-old has not officially stated this will be her last stand in the sport, all indications are if this isn’t the end, it will be very soon. Furthermore, it makes sense to bring her career to a close now after she has fallen to 605 in the world rankings, has only played a handful of times in 2022, and won her first grand slam in Flushing, New York at the 1999 US Open.

That’s why her first match on Monday was a major happening and delivered massive ratings boost for ESPN. Many observers of the sport thought there was a good chance Williams could one-and-done in this year’s tourney and wanted to see her perform one last time in person or live on television. However, the 23-time grand slam winner dominated Montenegro’s Danka Kovinic 6-3, 6-3, and moved on to the next round.

On Wednesday, the reality of the situation really set in when the aging great had to battle the No. 2 player in the game, Anett Kontaveit, in a prime time slot with the tennis world once again watching. After losing the second set 6-2, the women’s tennis GOAT roared back to win the final set to secure a birth in the third round.

With the possibility of every match possibly being the last, it has led to some wild prices for tickets to Williams’ next match. On Thursday, TMZ Sports reported that after Williams’ win last night, tennis fans jumped at the chance to see her next match and found expensive options.

Nose bleed seats that were once originally $160 have now jumped up to $450. Seats that were a pricey $405 on Wednesday are up to $1,530 for Friday’s third-round matchup with Ajla Tomljanović. Topping even that is the fact of how high courtside seats have now become. Those tickets have ballooned from $805 to an absurd $3,500. 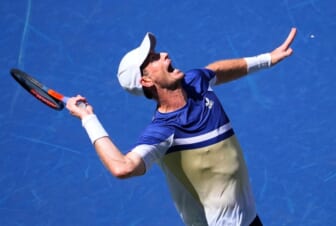 Part of the reason for the skyrocketing prices is not just the Williams storyline, but the fact that celebrities have flocked to Flushing Meadows to see it all in person, and they have been willing to pay the high rates. Tiger Woods, Hugh Jackman, Mike Tyson, and Queen Latifah are some of the big-name stars that have been in attendance for Williams’ matches so far.