Ty Gibbs’ latest actions are a black eye for NASCAR

Ty Gibbs' actions at Martinsville Speedway are a black eye on NASCAR as drivers come through the ranks. Plus, the NASCAR world supports Brandon Jones. 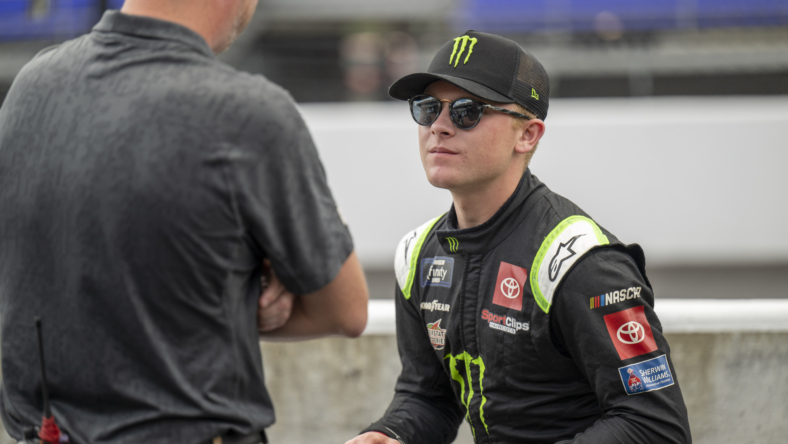 Ty Gibbs did the unthinkable on Saturday evening at Martinsville Speedway when he dumped his teammate Brandon Jones, who was in a must-win situation for the Championship 4, on the final lap.

Let’s take a look at the incident and why Gibbs’ latest actions are a black eye for the sport at its biggest time of the season.

Gibbs locked himself into the Championship 4 during the Final Stage of the NASCAR Xfinity Series event at Martinsville Speedway but it didn’t ease his aggression as the white flag took place.

Jones needed to win to advance to the Championship 4 at Phoenix Raceway but his teammate had another idea and simply wrecked him for the victory in a shocking manner.

There is not much to say about this one. JR Motorsports has three drivers, Noah Gragson, Josh Berry, and Justin Allgaier, in the final event while Joe Gibbs Racing has Gibbs.

It’s the latest of a very disheartening string of events for the 20-year-old driver. Gibbs apologized after a dangerous action on pit road involving Ty Dillon which put others at risk and while it’s not at that level of danger, it’s a lack of class during the 2022 season.

Jones failed to advance to the Championship 4 but the NASCAR world is behind him after Gibbs’ shocking actions at the end of the Xfinity Series race at Martinsville Speedway.

Jones will be competing in his final race with Joe Gibbs Racing next weekend before JR Motorsports becomes his home for the 2023 season. It will be a breath of fresh air.

Many people within NASCAR, including his future teammates, have Jones’ back and came to show support for the driver after the event.

The driver of the No. 9 car would go on to call the No. 19 car a member of “Ty Gibbs Racing” before changing it to “Joe Gibbs Racing.” Gragson was clearly not thrilled by the move.

Berry, another JR Motorsports driver, said on the post-race show that he thinks Jones will be a part of the organization one week early at Phoenix Raceway.

Gragson and Berry were among many drivers who came to Jones after the race and offered support to him in some way shape or form.

As the tweet above suggested, there were many others who came to Jones at the end of the event. Meanwhile, Denny Hamlin sent out a tweet after his substitute driver for 23XI Racing won the Xfinity Series event.

These are just examples of the support that Jones has been receiving ever since the conclusion of the Xfinity Series race at Martinsville Speedway. There are more and will be more in the coming hours and days.

Let’s dive into why Gibbs’ actions hurt NASCAR’s image in many areas.

Gibbs is not one to shy away from drama. Martinsville Speedway is the place where he threw punches at Sam Mayer with his helmet still on his head with this weekend being an entirely different scenario.

While the driver of the No. 54 car shouldn’t have pulled over and let Jones win to advance, this was one of the most embarrassing situations that NASCAR has seen in quite a time.

Gibbs wrecked his teammate who was in a must-win scenario and leading at the white flag. Sure, the 20-year-old driver needs to win for his team and sponsors, but to do that to a teammate?

It shows that little respect is needed as you climb through the ranks of NASCAR. What has been proven that would say otherwise? Gibbs is in the Championship 4 while Jones is now wondering…” what if?”

This is embarrassing and a very bad look on Gibbs’ image. It has been a rough season for him but this is the most surprising development to this point. It can’t continue into the NASCAR Cup Series.

There is no hate or bias against Gibbs. When a driver performs actions to the levels that have been shown, the concept of criticism is 100% on the table. No driver should escape it.

The level of respect in NASCAR appears to be tanking and this is another black eye. NASCAR had to suspend Bubba Wallace for intentionally wrecking Kyle Larson at Las Vegas Motor Speedway but this is a different situation. 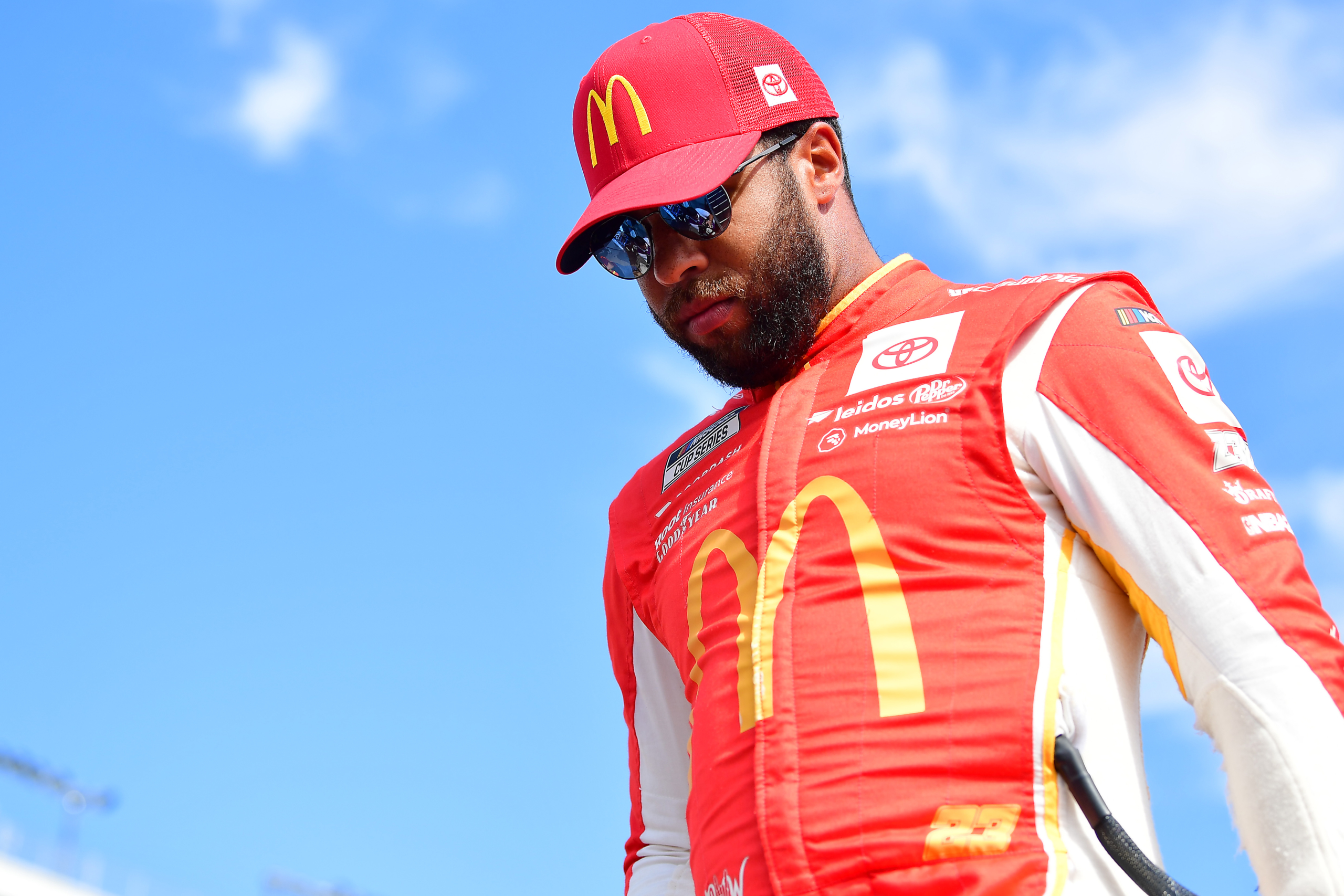 No one is calling for Gibbs to be suspended but it’s simply shocking to see how everything has developed this season. If Gibbs is going to do that to Jones, what is stopping the driver of the No. 19 car from retaliation at Phoenix Raceway?

This is another example of why NASCAR should be handing out penalties like candy. Perhaps, if this was done previously, it would not be an issue right now. Maybe, something this low is prevented, and some respect is shown.

This is not what the fans or people in the sport want to see moving forward. Hopefully, Gibbs can realize the consequences of his actions and live up to his obvious potential. Unfortunately, it’s a shame that it has come to this point.

NASCAR is hurting because it shows young drivers who are developing that this kind of mindset produces winning results. People can call out the actions but it doesn’t stop the results from happening.

It was simply not a good night for NASCAR. The drama was on a high level but the actions that took place cannot be taken back. This can not happen again.