(Reuters) – U.S. President Donald Trump on Saturday signed into law a bill designed to give Olympic athletes greater protection and more input into decision making in the wake of the Larry Nassar gymnastics sexual abuse scandal.

If both fail to follow up on reforms, new mechanisms will be in place to allow Congress to dissolve the USOPC board and decertify NGBs.

USA Gymnastics is still reeling from the scandal that involved former team doctor Nassar, who was sentenced to up to 300 years in prison in 2018 after more than 350 women testified about abuse at his hands.

The bill followed an 18-month bipartisan investigation that found Nassar was able to assault hundreds of girls and women because of a lack of transparency and accountability among U.S. Olympic officials, coaches and trainers.

The bill’s authors Republican senator Jerry Moran and Democrat senator Richard Blumenthal said they were pleased to see their “sweeping reform legislation” signed into law and praised the athletes who had testified before Congress.

“This law would not be possible were it not for the athletes and courageous survivors who traveled to Washington, shared their stories and demanded change so that future generations of athletes can train, compete and succeed without fear or abuse,” the senators said in a joint statement.

“We are grateful to our colleagues, athlete advocates and the many survivors who helped create and advocate for this law to bring about change in the Olympic movement and allowed us to keep our promise to the survivors to get this bill across the finish line.

“We will make certain this law is being implemented to the fullest extent and continue to hold accountable the institutions that have the responsibility to keep our athletes safe.”

The Nassar scandal triggered lawsuits and mass resignations at USOPC and USA Gymnastics over the organizational failures to adequately respond to the abuse. It has led to the Congressional oversight, with regular reports and audits to be made available.

The law will also create a commission to study broader issues within the Olympic and Paralympic movements.

Following recommendations from an independent report, the USOPC began last year to introduce the first wave of reforms including increased athlete representation. 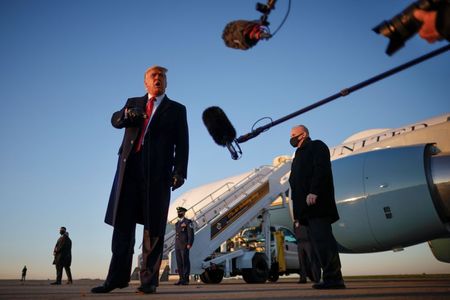