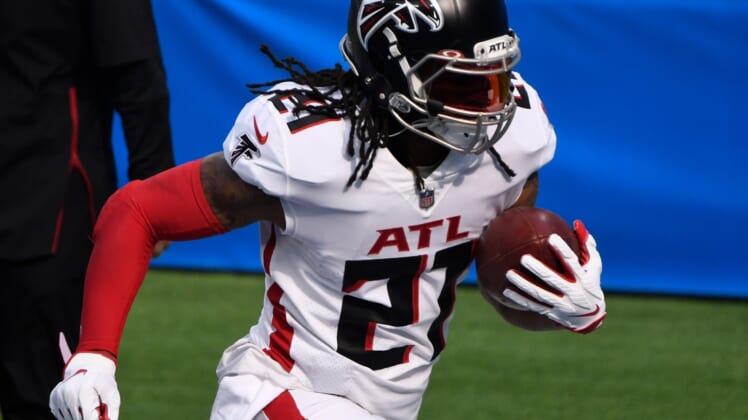 The Detroit Lions hosted Gurley last week and have an interest in him, coach Dan Campbell said.

Gurley, 26, played last season in Atlanta after a five-year stint with the St. Louis/Los Angeles Rams, who selected him No. 10 overall in the 2015 draft. A two-time All-Pro, Gurley led the league in touchdowns twice and surpassed 1,100 rushing yards in three seasons before the Rams cut him in March 2020 in a cost-saving move.

If Gurley lands in Baltimore, where he was born, he’d be competing for a job in a packed backfield that already includes Gus Edwards, JK Dobbins and Justice Hill.