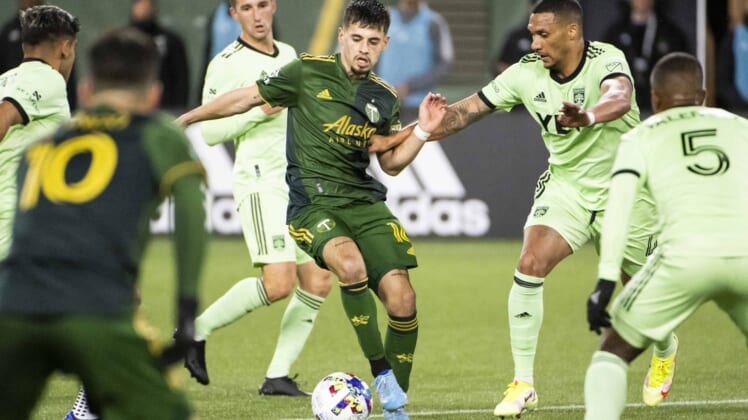 The team said he underwent a successful Lisfranc stabilization procedure on his right foot, performed by Dr. Stephen Schroeder in Portland.

Gutierrez, 22, will conduct his rehabilitation with the Timbers’ sports medicine staff at Providence Park and at the Providence Sports Care Center.

He appeared in just one MLS game this season, making his debut as a substitute on March 12 and playing three minutes in a 1-0 win against Atlanta United.

The Timbers selected Gutierrez in the third round of the 2021 MLS SuperDraft out of Creighton.