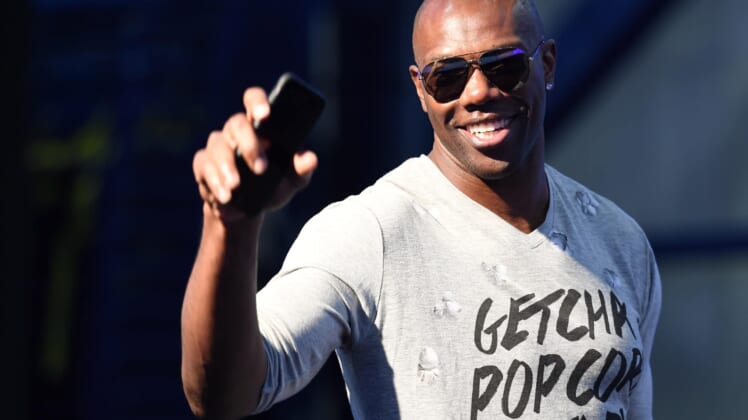 In some pretty shocking news, soon-to-be Pro Football Hall of Famer Terrell Owens has publicly declined an invitation to attend his own induction ceremony in Canton later this summer.

Terrell Owens declined his invitation to the Pro Football Hall of Fame Induction Ceremony and released this statement: pic.twitter.com/J4P1mS6VjN

This is something that we have never seen around the football world. The Pro Football Hall of Fame is the greatest individual honor the football world has to offer. We’ve seen some of the most passionate speeches in sports history take place on those hallowed grounds in Ohio.

For Owens to decline the invitation, there certainly has to be something else happening behind the scenes. That will come out here in the next weeks and months.

For now, Owens is still lobbying to return to the NFL after having not played since 2010. That could potentially have something to do with this.