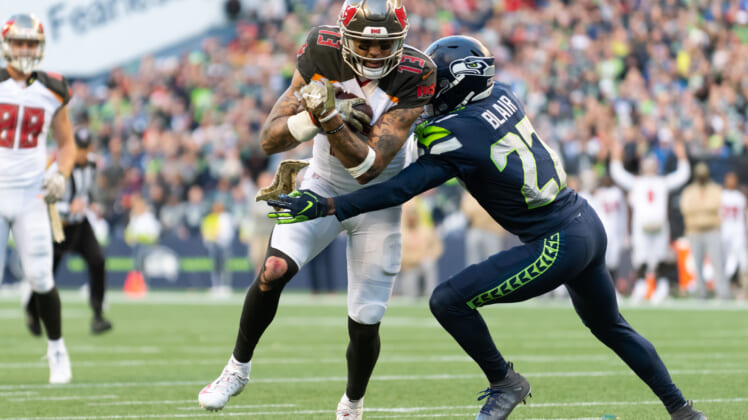 The Tampa Bay Buccaneers and the Seattle Seahawks are the two teams that will bring regular-season NFL football to Germany for the first time ever.

On Wednesday, the NFL announced that the November 13 matchup between the Buccaneers and Seahawks will take place in Munich’s Allianz Arena. The game will air in the US on Fox at 9:30 AM EST. This matchup of official NFL action, inside Europe’s largest economy, will see the Buccaneers play the role of the “home” team.

Related: Take a look at the winners and losers from the 2022 NFL Draft

In December, it was announced that international marketing rights were awarded to 18 NFL franchises in eight different countries. Tampa Bay, along with the Carolina Panthers, Kansas City Chiefs, and New England Patriots received the rights for games in Germany. The agreement awarded to each team allows them the exclusive opportunity to market, build fan engagement and other initiatives to grow their fan base outside of the United States.

Several teams were given rights in more than one international market, with Mexico and the United Kingdom having six or more teams with the opportunity to push their brand exclusively in those nations. All 32 NFL teams are expected to play games in foreign locales at some point over the next eight years.

In 2021, two regular-season games were played in London. Featuring The Atlanta Falcons versus the New York Jets and Florida franchises the Jacksonville Jaguars and Miami Dolphins.

The full NFL schedule for 2022 will be announced on May 12 and will feature games being played in London and Mexico City this season.

Here is the full rundown of international markets and the teams that have rights to build their brands there: 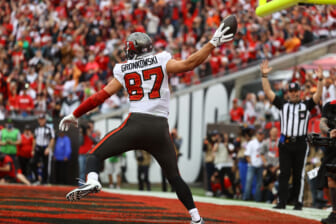