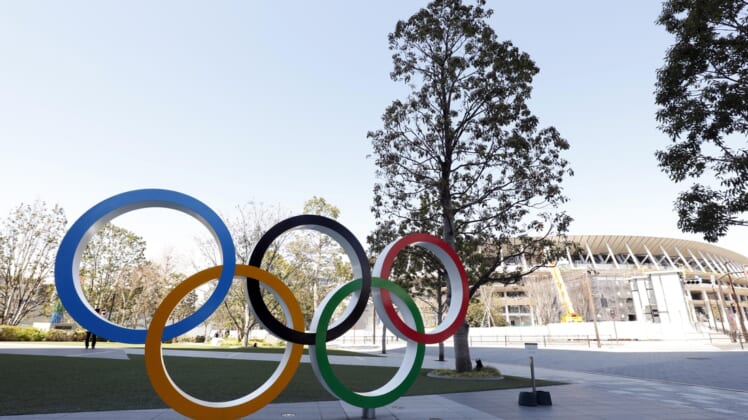 Saying that “you cannot compare March 2021 with March 2020” regarding the COVID-19 pandemic, International Olympic Committee president Thomas Bach insisted Thursday that the once-delayed Tokyo Olympics will take place as scheduled this summer.

Bach was responding to a report in The Times newspaper of London, which cited a member of the Japanese government’s ruling coalition in saying the Games would again be postponed.

Supper Olympics still on as scheduled

“We have, at this moment, no reason whatsoever to believe that the Olympic Games in Tokyo will not open on the 23rd of July in the Olympic stadium in Tokyo,” Bach told Kyodo News. “This is why there is no plan B, and this is why we are fully committed to make these games safe and successful.”

While Japan is dealing with a third wave of coronavirus infections, affirmations regarding plans to hold the Games were numerous.

Elsewhere on Friday, Matt Carroll, the Australian Olympic Committee’s CEO, called it unfortunate that he needed “to address unfounded rumors that the Tokyo Olympic Games will be canceled, rumors that only create more anxiety for athletes.”

Plans still allow for spectators, according to the Japan Times, even providing quarantine exemptions for people coming from areas of the world where the coronavirus is under control.

Bach did acknowledge the possibility of limiting attendance, however, calling it a matter of flexibility to prioritize safety.

“You may not like it, but sacrifices will be needed,” he said. “This is why I’m saying, safety first, and no taboo in the discussion to ensure safety.”

Athletes’ health concerns, and the cancellation of some qualifying events needed to earn places in the Games, prompted the Olympics and Paralympics to be rescheduled from last year to this year.

Bach pointed to “great progress in science, medicine, vaccination and (virus) tests. All this was not available in March last year. Nobody knew yet how really to deal with the pandemic, and now we know much more.”