Organizers planning for postponed Summer Olympics to start in July 2021 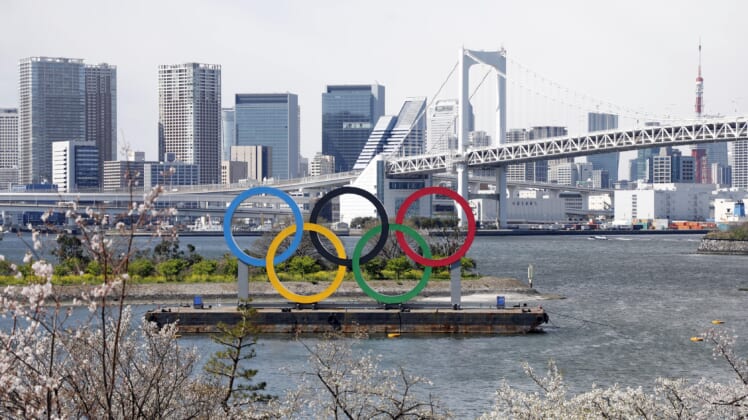 The 2020 Summer Olympics have been postponed due to the ongoing COVID-19 pandemic plaguing the world right now. It took a while for organizers and the nation of Japan to come to this conclusion, but it had to be done.

With about one-third of the world’s population currently on lockdown, there was no way for the year’s biggest sports event to go on as planned.

We’re now hearing when the postponed Olympics might start. According to Tariq Panja of the NY Times, organizers are aiming for the opening ceremony to be July 23 of 2021.

“The I.O.C. said a final decision could come in weeks, but it is now much more likely to be announced earlier, according to the people, who spoke on condition of anonymity because of guidance issued by the I.O.C. The Japanese state broadcaster NHK on Saturday also reported the July 23, 2021 date as the new target,” the report read.

Those in charge of the Olympics will meet on Sunday to decide on the future of the event. Though, multiple reports claim that it will indeed begin in late July of next year.

If the Summer Olympics were to go on as planned next July, it would be a way for the world to unite as one under the guise of sports. There’s currently 657,000 cases of COVID-19 world-wide with north of 30,000 deaths.