Steve Stricker: Brooks Koepka ‘all in’ for Ryder Cup 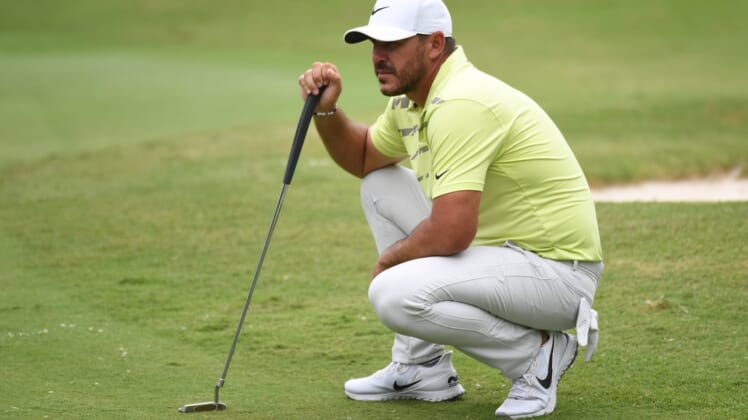 Does Brooks Koepka really want, and thereby deserve, a spot on the U.S. Ryder Cup team after recent controversial comments that seemed to criticize the entire event?

Team captain Steve Stricker thinks so, and says that the 31-year-old American is “all in” for this weekend’s 43rd rendition of the tournament at Whistling Straits in Haven, Wis.

Last week, a Golf Digest interview quoted Koepka, the No. 10 ranked player in the world, speaking frankly about the challenges of the Ryder Cup — an event pitting top Americans against the best European players in an emotion-filled, team-based event, unique in such an individual sport. 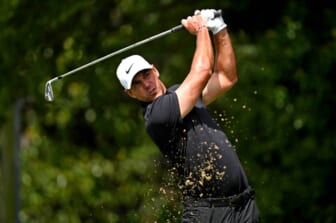 As a result, Koepka has faced some criticism from those who were offended by his remarks, such as former U.S. Ryder Cup captain and NBC analyst Paul Azinger.

On Monday at Whistling Straits, the 54-year-old Stricker downplayed Koepka’s perceived complaints and backed Koepka, who has also played in the Ryder Cup in 2016 and 2018.

“I talked to him about it. I’ve had experiences with Brooks over many of these teams and the conversation that I have had with him and what I have personally seen in the team room doesn’t jive up to what I was reading in those articles,” Stricker said. “Again, I’m not worried about Brooks. He assures me he is healthy. He assures me that he is 100 percent all in on this team and whatever he needs for this team to become the winner at the end of the week.

“So again, I’m not worried about Brooks at all. It’s been good talks and he’s ready to get down and start playing.”

Koepka had termed the Ryder Cup “hectic” and “a bit odd” in the Golf Digest story, opening up on the unusual routine.

“It’s different,” Koepka said. “It’s hectic. It’s a bit odd, if I’m honest. I don’t want to say it’s a bad week. We’re just so individualized, and everybody has their routine and a different way of doing things, and now, it’s like, OK, we have to have a meeting at this time or go do this or go do that. It’s the opposite of what happens during a major week.

“There are times where I’m like, ‘I won my match. I did my job. What do you want from me?’ I know how to take responsibility for the shots I hit every week. Now, somebody else hit a bad shot and left me in a bad spot, and I know this hole is a loss. That’s new, and you have to change the way you think about things.”

The Ryder Cup begins on Friday and runs through Sunday after being postponed in 2020 because of the coronavirus pandemic. Team Europe is the reigning champion per its victory in 2018 in France.