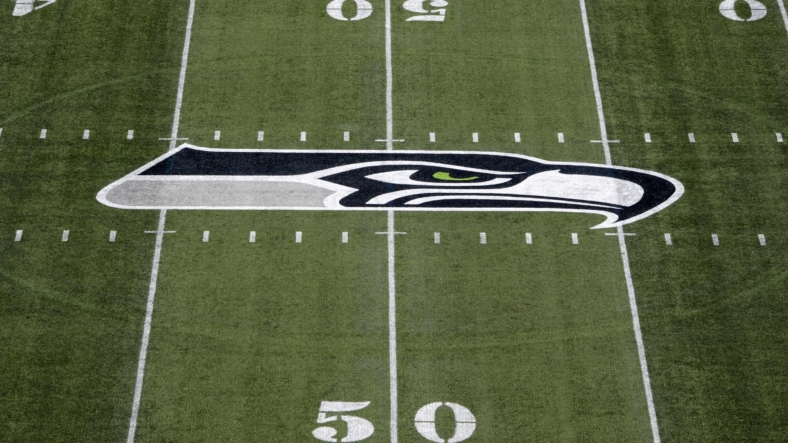 The Seattle Seahawks will likely become the next NFL franchise put up for sale, following in the footsteps of the Denver Broncos after their record-breaking purchase. When the deal goes down and how much it will cost to buy Seattle’s NFL franchise remains up for debate, with Jody Allen having an influential voice in the future of the team.

Allen took over the franchise after her brother Paul Allen passed away. He left behind assets and holdings worth billions of dollars, most of which his will instructed to be sold with the money being directed towards “passion projects” and various charities. While Jody Allen has made it clear both the Seahawks and Portland Trail Blazers will remain under her control for the immediate future, there is going to come a time when both pro sports teams are put up for bid. For now, many of Paul’s other cherished assets are being auctioned off.