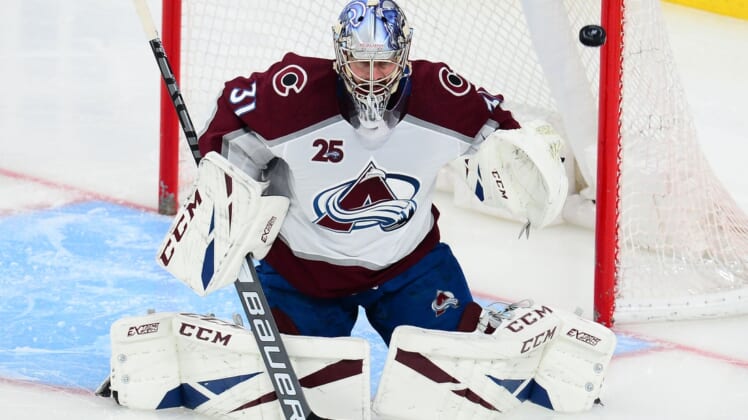 The deal represents a significant raise for Grubauer, who just completed a three-year, $10 million deal with the Colorado Avalanche.

The Kraken also agreed to terms with forwards Jaden Schwartz and Alexander Wennberg. Schwartz’s deal is five years for $27.5 million, while Wennberg will receive a three-year, $13.5 million pact.

Grubauer, 29, was named as a Vezina Trophy finalist last season after posting a 30-9-1 record with seven shutouts, a 1.95 goals-against average and .922 save percentage in 40 games with the Avalanche. 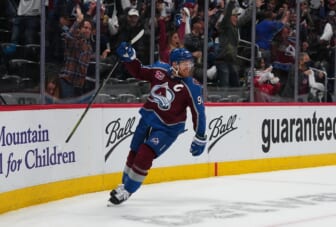 Wennberg, 26, recorded a career-high 17 goals to go along with 12 assists in 56 games last season with the Florida Panthers. He has 230 points (57 goals, 173 assists) in 471 career games with the Columbus Blue Jackets and Panthers.

The Kraken selected three goalies in the expansion draft, including Chris Driedger, who they signed to a three-year, $10.5 million contract.