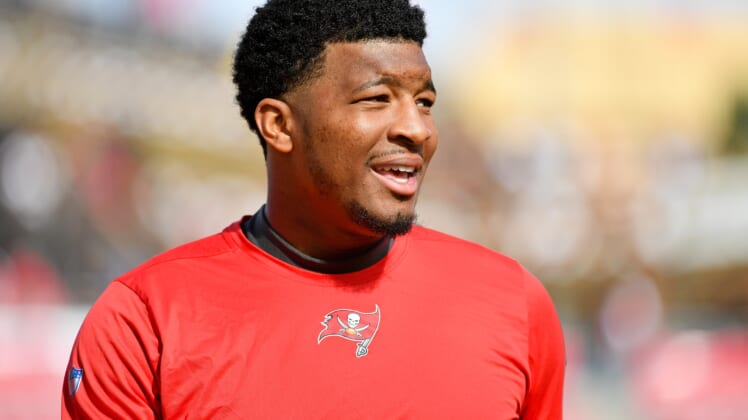 Winston was jettisoned from Tampa Bay quicker than a Saints fan after the Buccaneers signed six-time Super Bowl champion Tom Brady. His departure from the Bucs comes mere months after the embattled quarterback completed a 2019 season that saw him throw 30 interceptions.

In talking about his newest quarterback on Thursday, Payton had a rather interesting take. He compared the 26-year-old signal caller to quarterbacks taken during last month’s 2020 NFL Draft.

“I’m excited to work with him. I know our coaching staff is. When you go through this process, sometimes and you’re looking at the draft, for instance, and you’re spending a lot of time on each position of the draft, and then you say, ‘Well, throw Winston into this draft,’ because we all can remember him coming out,” Payton said, via 105.7 The Fan in Baltimore. “I was there at his pro day. I sat right literally five yards behind him as he threw 80-something, 90-something passes. How would he grade? I think he’d fare extremely well in this class.”

That’s some interesting logic right there. I sure hope that a player with five years of NFL experience would compare well to amateur quarterbacks who have yet to even take part in a professional practice.

I do get where Payton is coming from. New Orleans was surprisingly linked to quarterbacks at the top of the 2020 NFL Draft. Why not bring in someone of Winston’s ilk and see if you can resurrect his career?

While New Orleans is said to be high on Hill as its heir-apparent to Brees, Winston could make that competition interesting should he impress behind the scenes this summer and during the 2020 season.