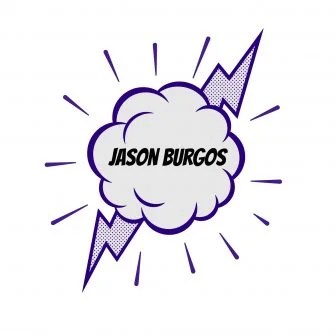 The San Diego Padres are reportedly one of the teams that are in pursuit of the best shortstop on the MLB free agency market.

In 2022, the San Diego Padres showed that they are not afraid to make big and bold moves in pursuit of winning. Their trade for superstar Juan Soto and Josh Bell sent a message to the league they are looking to get their first World Series title in the next couple of seasons.

However, despite the influx of high-end talent at the MLB trade deadline, the team still came up short of their intended goal of at least reaching the World Series. Their National League Championship Series defeat to the Philadelphia Phillies showed that they are a legitimate contender in the league, but still a couple of pieces short of winning it all.

Well, it seems the San Diego Padres view one of the best players on the open market, and his championship pedigree, as someone who could be the missing ingredient to their World Series recipe.

While American League MVP Aaron Judge and several top-end pitchers are getting a lot of attention this offseason, the shortstop market in MLB free agency is stacked. Four All-Stars are available, and on Friday New York Post MLB insider Jon Heyman revealed the Padres are very interested in the best of the bunch, Xander Bogaerts.

“The Padres are a surprise team looking at shortstop, and they like Xander Bogaerts. Ha-Seong Kim could become a super utility player and Fernando Tatis Jr. could move to the outfield. San Diego, looking for leadership, also likes Jose Abreu.”

– Report on Padres interest in Bogaerts

Boston Red Sox homegrown star Xander Bogaerts is a four-time All-Star, including this past season. He also helped the organization win a championship in 2018. At 30 years old, he is at the height of his powers and brings the leadership and big-game experience the San Diego Padres need to get to the next level.

Signing Bogaerts could take the organization’s active payroll to as close to $200 million as it’s ever been for one season (via Spotrac). 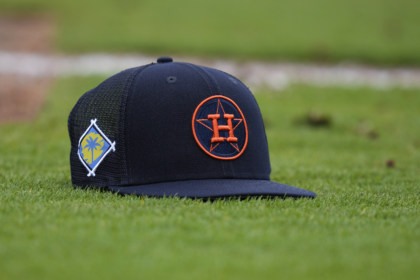 If signed, Bogaerts would create a new star-studded left side of the infield with Manny Machado.