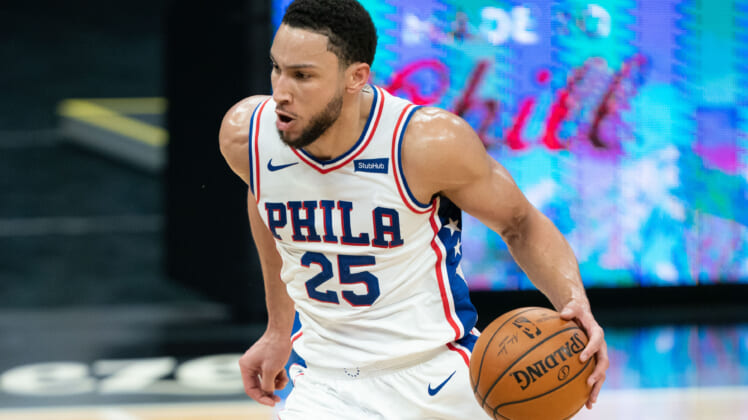 The Sacramento Kings have been one of the most aggressive teams pursuing a Ben Simmons trade, with the franchise desperate to add a starter. But with the NBA trade deadline approaching, Sacramento is reportedly done pursuing the Philadelphia 76ers guard.

For weeks, the Kings and Atlanta Hawks were viewed as the likeliest candidates to acquire Simmons. But Philadelphia is sticking to its asking price, wanting a superstar player back to move its disgruntled guard. With Daryl Morey now willing to take this into the summer unless an offer blows him away, he now just lost a potential trade partner.

According to ESPN’s Adrian Wojnarowski, Sacramento ended its pursuit of a deal for Simmons and is now focused on swinging a trade with another club. The Kings viewed the 76ers’ asking price as far too high to meet.

The Kings are open for business, with many around the NBA expecting the franchise to make at least one trade before the Feb. 10 deadline. Sacramento is open to moving Hield, Barnes or center Richaun Holmes, but the organization isn’t considering a complete rebuild.

With the Kings no longer pursuing Simmons, it becomes far more likely the young guard remains in Philadelphia past the deadline. If that happens, he may continue to sit out the season and force Morey to move him during the summer. 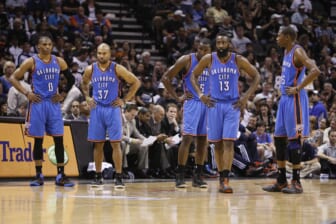