Roger Federer returning to tour at Swiss Indoors in October 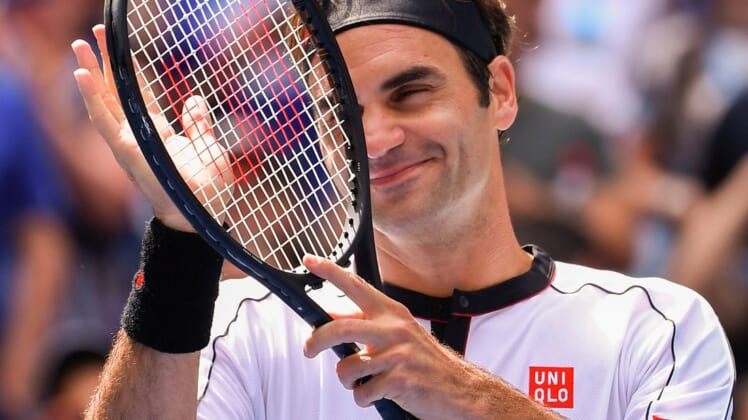 Roger Federer will make his return to the ATP Tour at the Swiss Indoors in October.

The 40-year-old Federer has been recovering from knee surgery and has not played since losing in the Wimbledon quarterfinals on July 7.

The ATP 500 tournament, held in Basel in his native Switzerland, confirmed Federer’s entry on its website Tuesday. He will appear on the entry list with the protected ATP ranking of No. 9 and will play his opening match on Oct. 25.

“The worldwide interest in the return of the hometown hero and 20-time Grand Slam Champion to the ATP Tour is expected to be tremendous,” the Swiss Indoors website posted.

Federer has won the Swiss Indoors title 10 times. He is the defending champion at the tournament, which was canceled in 2020 and 2021 due to the COVID-19 pandemic.

Federer previously announced that he will make his return to the court for the Laver Cup in London from Sept. 23-25. The men’s team tennis tournament, pitting Team Europe vs. Team World, is not a tour event.