Richard Sherman apologizes for actions after arrest, vows to get help 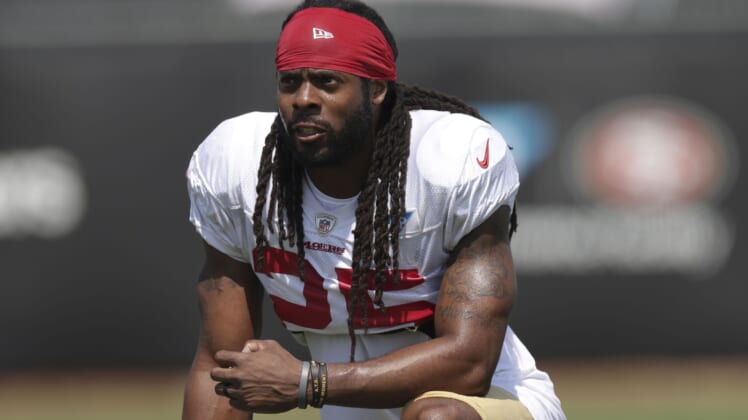 In a social media post on Friday, star NFL cornerback Richard Sherman apologized for the behavior that led to his arrest on a series of misdemeanor charges, and said he’s dealt with mental health problems for “several months.”

NFL Network’s Ian Rapoport passed along Sherman’s statement from Instagram in which the 33-year-old veteran expressed gratitude for the support from his family and loved ones:

Sherman is facing misdemeanor charges connected to a hit-and-run and subsequent arrest at his in-laws’ residence as he tried to break into the house. He entered a plea of not guilty on all charges during his arraignment.

According to a leaked 911 call made by Sherman’s wife, Ashley, he was threatening to kill himself after consuming a significant amount of alcohol.

A judge agreed to grant Sherman his release on Thursday, since he had a clean criminal record before this incident and a model citizen in the community. 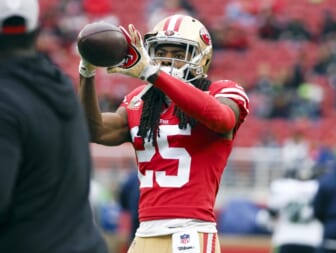 Sherman began his career with the Seattle Seahawks and was an instrumental part of their elite defense that led the franchise to a Super Bowl win. He played the past three years for the San Francisco 49ers, and is currently a free agent.

After Sherman’s arrest, the 49ers reached out to him and said they’d support him in any way they could. It’s unclear whether or not Sherman will continue his playing career in 2021.