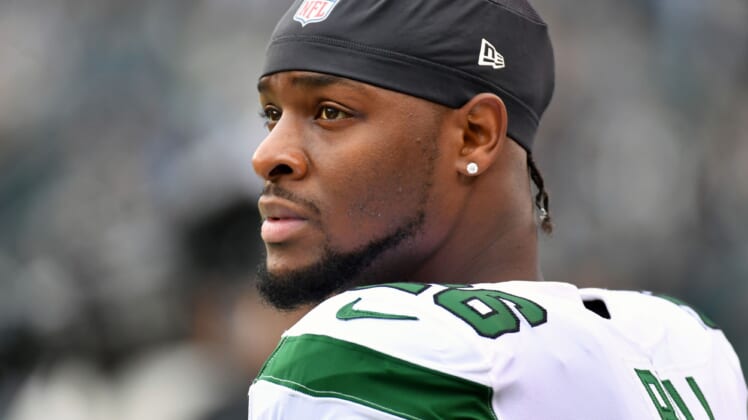 If you’ve ever wanted to see an illustration of irony, the Pittsburgh Steelers have done you a favor. According to ESPN’s Adam Schefter, the team contacted the New York Jets about a potential Le’Veon Bell trade after James Conner suffered his shoulder injury last Monday night.

Per Schefter, the Steelers were worried that Conner’s injury might have been potentially season ending. With that in mind, they reached out to the Jets to inquire about trading for Bell, who was also informed by his agent that the Steelers had been one of the teams interested in trading for him ahead of the NFL trade deadline.

Of course, the irony here is that Bell held out of the entire 2018 season while a member of the Steelers, because the Steelers didn’t give him a long-term contract offer that he felt was in line with his value.

After holding out of the entire season, Bell signed a four-year contract with the Jets that ultimately wasn’t as big as he was hoping for. Now in New York, the former Steelers running back is struggling mightily, along with the entire offense.

Back to Conner, the Steelers have since discovered that his injury isn’t as bad as initially feared, and that he may end up missing just a couple of weeks.