Report: ‘No major traction’ in talks between Colorado, Eric Bieniemy 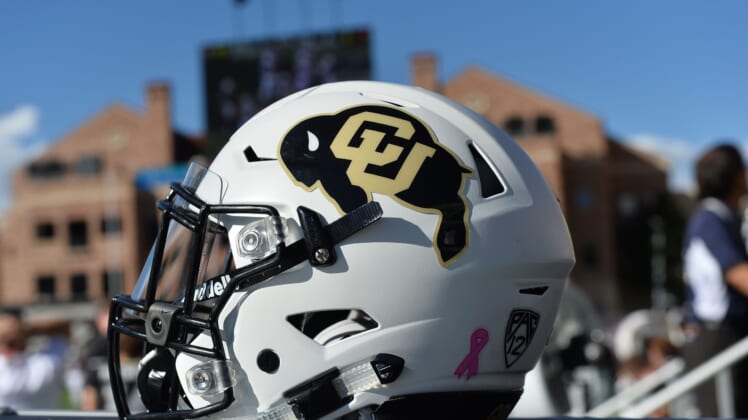 As the Colorado Buffaloes continue to search for a new head coach, the spotlight has centered on Kansas City Chiefs offensive coordinator Eric Bieniemy returning to his alma mater. Unfortunately for the Buffaloes, it is looking increasingly unlikely that Bieniemy will leave the NFL for the Buffaloes.

According to ESPN’s Jeremy Fowler, there is no major traction in discussions with Colorado currently and Bieniemy believes he is positioned to become an NFL head coach next offseason.

Bieniemy interviewed for the Cleveland Browns’ gig this offseason and has received seven interviews for head-coaching opportunities in the past two years. Now after winning a Super Bowl and with even more experience as an offensive coordinator on his resume, the 50-year-old would be in an excellent position to land a gig next year.

Colorado reached out to the school’s all-time rushing leader as soon as the position opened up. Bieniemy served as the Buffaloes’ running backs coach from 2001-’02 before returning to the program in 2011 as offensive coordinator.

While an opportunity to take over a program and rebuild the Buffaloes might be intriguing to Bieniemy, he’s likely better off waiting a year and landing an even better gig in the NFL.