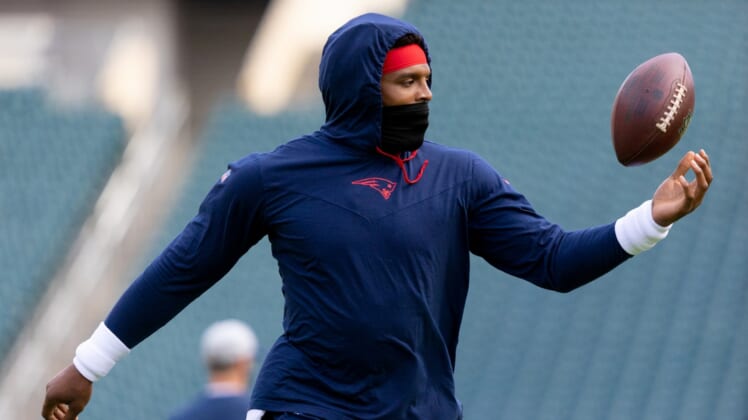 Newton’s hiatus resulted from a trip he made Saturday to a “club-approved medical appointment that required him to leave the New England area,” the team said Monday. “Due to a misunderstanding about tests conducted away from NFL facilities, and as required by the NFL-NFLPA protocols, Cam will be subject to the five-day entry cadence process before returning to the facility.”

Coach Bill Belichick said Thursday, per NFL Network, that Newton “didn’t go against team rules” and added, “All the QBs will get work today.” 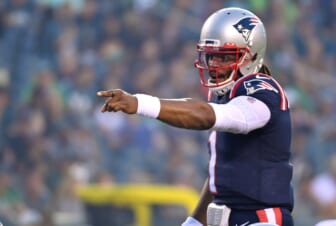 In Newton’s absence, first-round draft pick Mac Jones ran with the first team on Tuesday and at Wednesday’s joint practice with the New York Giants.

Belichick hasn’t named a starter for the Sept. 12 season opener against the Miami Dolphins in Foxborough, Mass.

The Patriots conclude their preseason slate on Sunday vs. the Giants.