Las Vegas is the mecca of all things gambling, and sports betting is no exception. Lucky enough to be a part of the festivities for the first weekend of the season, Vegas showed your dearly beloved author how thousands of people can be simultaneously furious and in ecstasy.

The Venetian hotel was my stop for the first slate of games, and it did not disappoint. Showing all of the day’s first games simultaneously invigorated thousands of viewers, and the hope one has at the beginning of a day of sports gambling cannot be beat in another setting.

Losing both parlays but going 4-4 in my single game bets was a blast, though Andrew Luck and the Colts did give me quite the heart attack. Yet the past is the past and now it is time to focus on the present, Week 2 betting lines for the NFL. 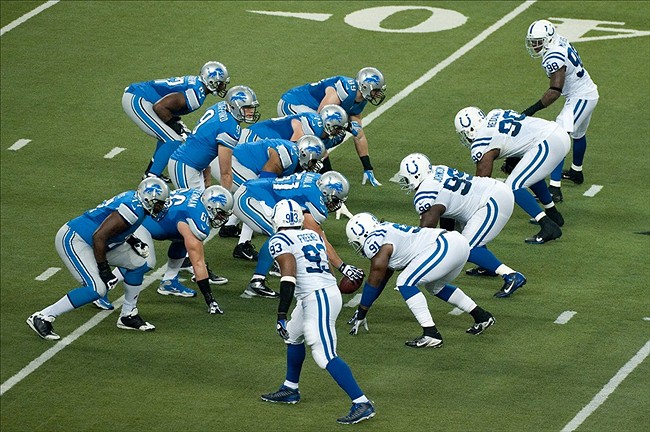 The return of Cam Newton bodes well for a Panthers team that has won seven consecutive regular season home games since being defeated by the Seattle Seahawks in their home opener in 2013. Detroit looked good under the lights of the motor city, but how will the Lions fare in Carolina? A tough pick because of the holes in Carolina’s secondary, I’ll take the Lions and the points here.

Buffalo Bills (Even) vs Miami Dolphins

Both franchises fresh off of upset wins over the Bills and Patriots respectively. This division matchup is difficult to predict, so go with the quarterback with more experience. Ryan Tannehill’s Dolphins are the pick here.

Jacksonville played it too conservatively against Philadelphia and failed to cover their large spread in the second half. Another road date with an NFC East foe should see the Jaguars fall to 0-2. Take a Redskins team needing a win at home.

Few saw the Titans beating the Chiefs on opening day. Will Jake Locker and company keep the momentum going against Dallas? Bet on it.

Though the Cardinals had a late Monday night game and must travel cross-country, I’ll take an actual contender over a home underdog here. Go with the Cardinals.

After dominating the Rams in Week 1, the Vikings are off to a hot start. But their opponent this week is more formidable. Despite their status as a home underdog, it would be tough to go against the Patriots here.

Reeling from their upset at the hands of the Falcons, the Saints will take on a Browns team without its starting running back and potentially tight end Jordan Cameron. Drew Brees and company will regain form and dominate the Browns on the road.

Both teams undefeated, the Falcons upset the Saints in the Georgia Dome to beat the spread and their division rivals. Chances are they cannot repeat this performance in Week 2. Take the Bengals despite the large spread.

Lovie Smith’s Buccaneers struggled versus Carolina in their season opener, but the Rams are a far more docile opponent without Sam Bradford under center. Yet, I’m not so convinced that the Bucs can score. This would be a game to stay away from, but if pressed take the Rams and the points, as this could be a low-scoring physical game.

Reeling from a close loss on Monday Night Football, the Chargers have one tough opponent in the reigning Super Bowl Champs. Though I believe the Chargers to be a playoff team, what can they do that Green Bay couldn’t? Take Seattle. 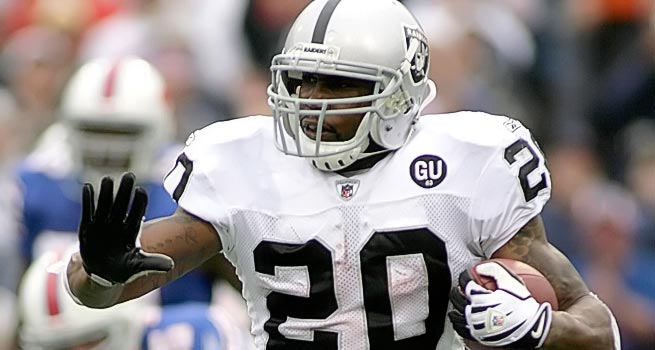 An interesting game as the Raiders are home underdogs against a tough Texans team that lost Jadaveon Clowney for the first half of the season. Will Derek Carr get his first win or will Arian Foster tear Oakland’s front seven to shreds? Put your faith in the team with better skill players and a veteran quarterback.

This game comes down to how good the Jets defense actually is. We know they can stop the run, but can they best Aaron Rodgers? I think not. Go with the Packers at home seeking their first win.

The last time these two met the score was separated by just seven points, yet Kansas City’s offensive line is in shambles and the team lost confidence after being mauled by the Titans in Week 1. Though the spread scares me a bit due to size, Denver should be able to cover with a win here.

Yet another sizeable spread. One would think Chicago would show up after losing to the Buffalo Bills in their season opener. Yet, both Alshon Jeffery and Brandon Marshall are banged up. Again another spread to steer clear from, but I would lean towards Chicago should the spread stay at a touchdown.

First things first… take the over here regardless of standing. Philadelphia’s injury issues on the offensive line will do them in here. Take Indianapolis at home.