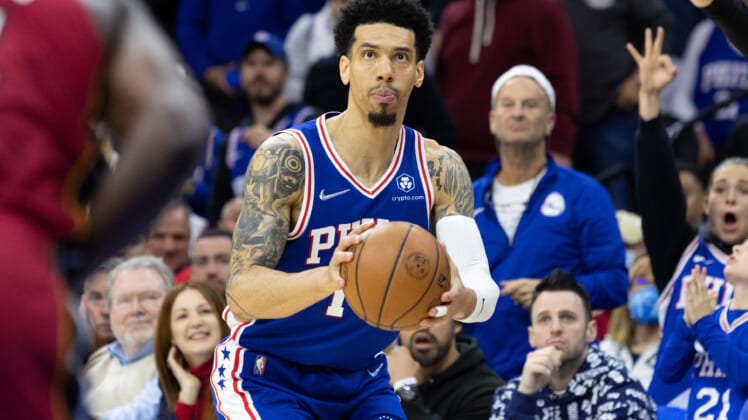 The Philadelphia 76ers have confirmed that swingman Danny Green suffered a torn ACL and LCL in the team’s Game 6 loss to the Miami Heat on Thursday.

Yesterday, not only did the 76ers lose another game in their NBA Playoffs series against the Heat, but the defeat brought a disappointing end to the high hopes the franchise had for the 2022-2023 season. However, the team’s 99-90 loss will be a night to forget for 13-year veteran Danny Green.

Early in the first quarter of Thursday’s game, Green was boxing out Heat forward PJ Tucker in the paint when Embiid went up for a layup, but fell into his teammate’s leg and forced it to bend in a very awkward way. Green immediately showed the signs of serious injury and needed to be carried off of the court and into the 76ers locker room.

On Friday, Philly Inquirer team beat writer Gina Mizell reported that the team revealed the severity of the Green injury. “Sixers confirm that Danny Green tore the ACL and LCL in his knee. He said during his season-ending media available that the LCL was the most painful,” she wrote on Twitter.

The two ligaments require different amounts of recovery time before an athlete is believed to be back to full use of the ligament. For an LCL, the recovery time is much shorter at around two months. However, an ACL tear often needs six to nine months of recovery and rehabilitation following surgery (via ClevelandClinic.org). Meaning Green may not be ready for the start of next season. 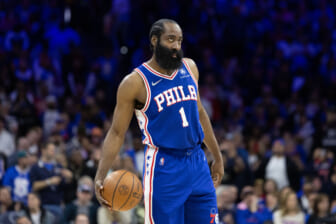 It will be very interesting to see what the Philadelphia 76ers decide to do in the coming month with the talented three-point shooter. Green’s contract is non-guaranteed for 2022-2023. However, if he is still on the roster by July 1, it is fully guaranteed at $10 million dollars. Which is a decent price for a strong bench contributor who can also fill in as a starter.