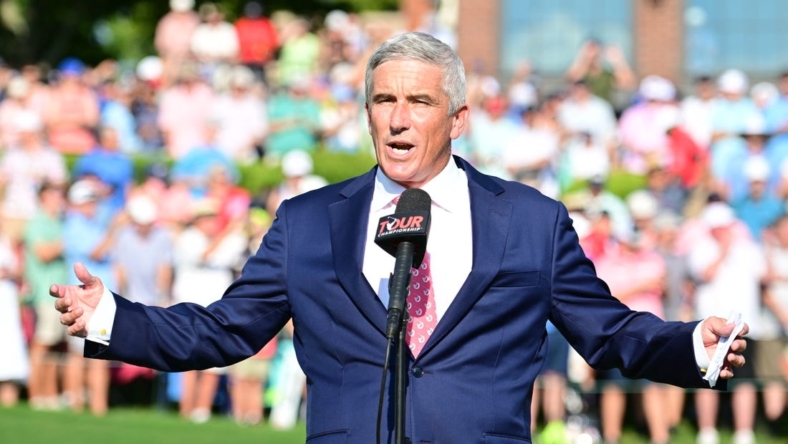 The PGA Tour announced Monday that it had modified criteria for college golfers to earn tour membership, creating two new pathways for them via the so-called PGA Tour University.

All Division I golfers will have the opportunity to play their way to a PGA Tour card with these changes.

“Success at the highest levels of college and amateur golf has proven to be a strong indicator of a player’s potential as a professional golfer,” PGA Tour commissioner Jay Monahan said in a news release. “The first two classes of PGA Tour University alumni have shown us that these players are ready to compete and win immediately, and these two additions to the program further strengthen our commitment to college golf and will provide future stars with direct access to the PGA Tour.”

The player who finishes No. 1 in the PGA Tour University rankings at the end of each NCAA season will become a PGA Tour member, eligible for all open, full-field events for the rest of the season.

The decision comes as the PGA Tour faces competition from LIV Golf for young players. Spain’s Eugenio Chacarra was a first-team All-American at Oklahoma State when he signed with LIV in June, and fellow Spaniard David Puig left Arizona State’s golf team — where he was a two-time All-American — to join LIV in September.