Petty GMS Motorsports is set for a NASCAR announcement on January 11th that might include major details about Jimmie Johnson.

Petty GMS Motorsports and Jimmie Johnson have come together for the 2023 season and beyond after the two sides announced a partnership that will see the seven-time champion as an owner/driver for the organization.

At the time, the team did not give much info regarding Johnson’s car number, sponsors, or schedule. It has been rumored the 47-year-old driver could run the No. 49 or No. 84 car but nothing is official yet.

The 2023 Daytona 500 is also the only known race on an expected five-race schedule for the upcoming season. However, the speculation might be coming to an end sooner rather than later.

Petty GMS Motorsports tweeted on Sunday night to “save the date” with a picture of January 11, 2023. This typically means an announcement is coming from past experience with social media.

This could go in many different directions. As stated above, Johnson’s car number for the 2023 season is not publicly known so that could be involved with a possible schedule release also on the way.

There are a few races that make a lot of sense for the seven-time champion. The Coca-Cola 600, Southern 500, Chicago Street Course, and All-Star Race at North Wilkesboro Speedway all seem like fantastic options.

However, there is one possibility that could shock some race fans moving forward. Petty GMS Motorsports has been looking to incorporate Johnson into the team name for the 2023 season and beyond. 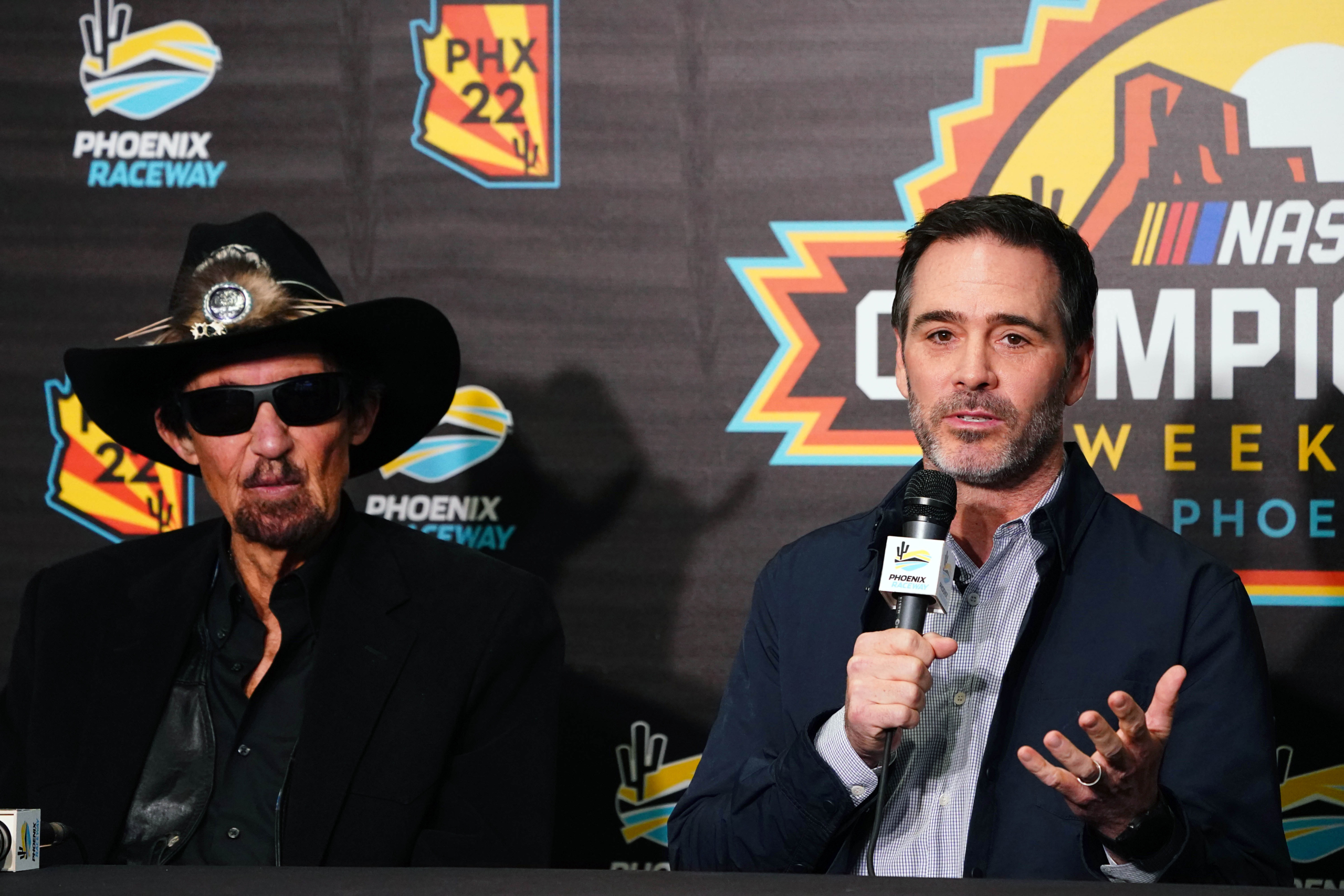 There was not enough time to get it all done before the announcement in November 2022 but as the season begins to inch closer, it would not be surprising to see the team have a rebrand like RFK Racing.

It is very unique to have two seven-time champions in an ownership group like Johnson and Richard Petty so something should be done. Perhaps, the organization could add Johnson to the full name and use the short abbreviated name as stated above.

PJG Motorsports, short for Petty-Johnson GMS Motorsports, would be a good option. It does not roll off the tongue as easily as RFK Racing but it is still a quality option for the team.

Stay tuned for the latest updates on the big potential announcement that is coming on January 11 which involves Petty GMS Motorsports and maybe Johnson.

LAFB Network - Will This USC Defense Turn The Corner In 2023? | THEY WILL BE A TOP UNIT IN COLLEGE FOOTBALL