Petty GMS Motorsports is looking to add Jimmie Johnson to the team name after the seven-time champion officially became a co-owner last week. 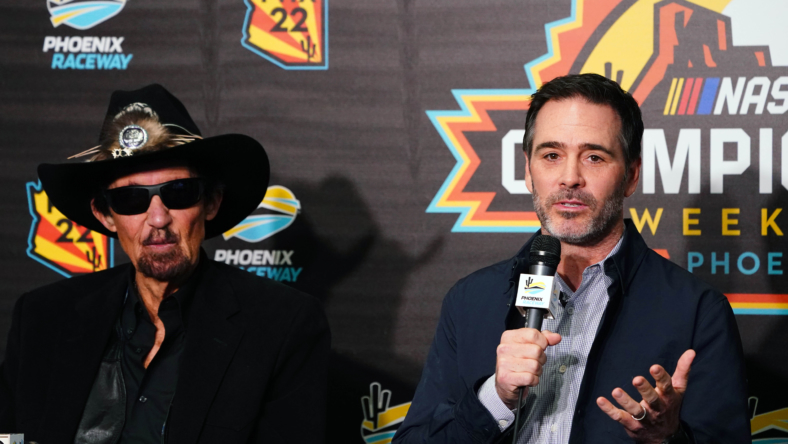 Petty GMS Motorsports and Jimmie Johnson entered an ownership agreement last week that marks the seven-time champion’s return to NASCAR as an owner and part-time driver in 2023 and beyond.

As said during the press conference, Johnson will compete in the 2023 Daytona 500 in an open entry with Petty GMS Motorsports; however, he would need to qualify for the event since it will be a non-chartered entry.

The 47-year-old will have a major impact on the organization in many areas as it looks for a technical alliance next year. However, the team might have a new name when the 2023 NASCAR season arrives.

Johnson’s new adventure in NASCAR is bound to excite many fans as two of the sport’s three seven-time champions (Johnson and Richard Petty) will be co-owners of Petty GMS Motorsports.

While the announcement of Johnson driving in select races is very exciting, there is another fact that may have been glossed over during the press conference before the weekend at Phoenix Raceway.

This is what Maury Gallagher, majority owner of Petty GMS Motorsports, had to say about the possibility of adding Johnson to the team’s name, according to FOX Sports’ Bob Pockrass.

“We’re definitely going to take a look at the naming rights. The seven-time winner (Jimmie Johnson) should probably be involved in the name somewhere. We just didn’t have time to finish all that stuff.”

Maury Gallagher on adding Jimmie Johnson to the team name

It definitely sounds like it will be possible to see Johnson included in the team’s name when the 2023 season begins but that does not mean it is a guarantee. But, based on Gallagher’s comments, it seems hard to imagine that it does not happen.

Johnson also spoke about the idea of integrating his name into Petty GMS Motorsports as a new co-owner alongside Gallagher and Petty.

“We’ll figure out a solution. I don’t know what that is. Certainly being a stakeholder in the team, that’s a consideration and something we’re working on. It’s all just happened so fast, we don’t know where that’s headed just yet.”

As stated by both parties, this appears to be something that will be ironed out in the weeks and months ahead. It would be very cool to see Johnson’s name integrated into Petty GMS Motorsports but it will also be hard to manage.

Roush Fenway Keselowski Racing is the official name for RFK Racing; however, the organization goes by the latter. Perhaps, something similar could happen for Petty GMS Motorsports.

An official name such as Johnson-Petty GMS Motorsports with a short name of JPG Motorsports would be a neat idea and mimic what RFK Racing decided to do with their name. 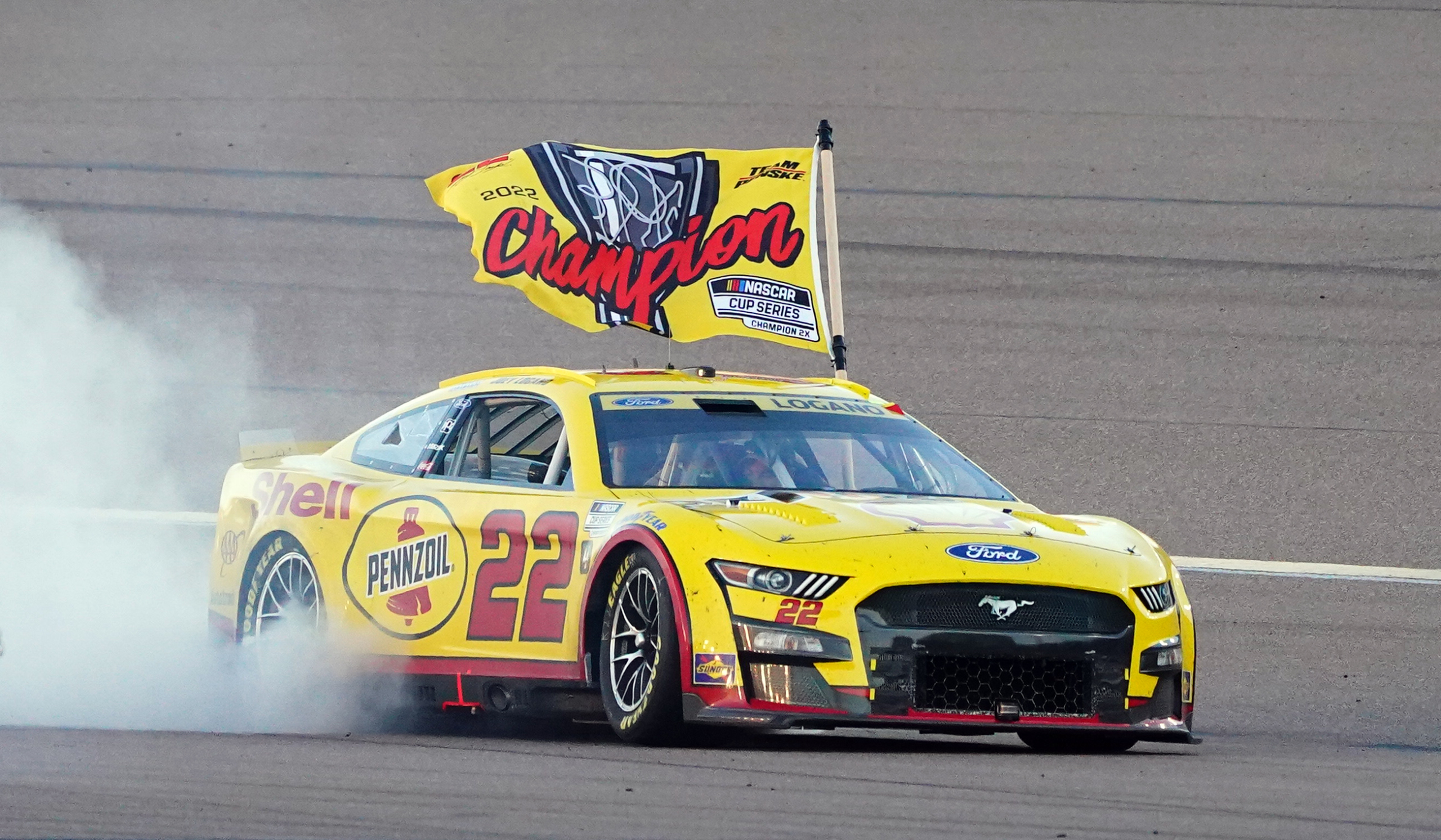 There are many options on the table that would make sense. This deal between both sides came together quickly so by the time there was an announcement, nothing was solidified with the situation yet.

Either way, there will be a solution on whether Johnson is integrated into Petty GMS Motorsports. It would be cool to see it happen but it will be determined at a later date.