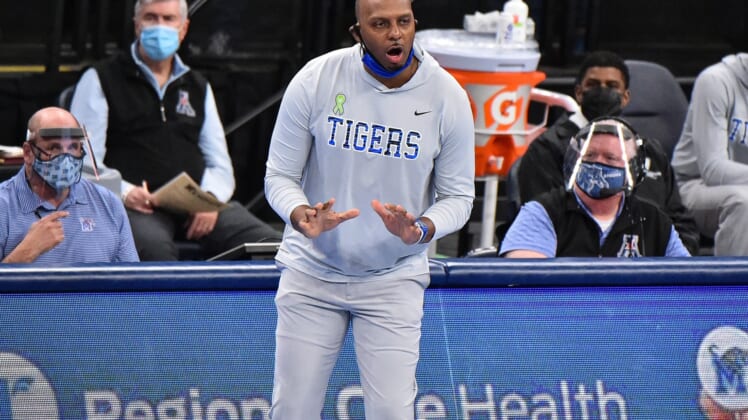 Memphis Tigers coach Penny Hardaway will remain at the school after interviewing for the head job with the Orlando Magic.

The Tigers are also bringing Hall of Fame coach Larry Brown on as an assistant coach, according to multiple media reports.

“One day, in the future, I would love to coach in the NBA,” Hardaway said Tuesday on Instgram. “And wouldn’t that be great if it was the Orlando Magic? But today isn’t that day. Today, I’m here with my players, with the fans, with the city, working [as] hard as I can to bring us a national championship. That’s what I set out to do, and that’s what I want to do.”

Hardaway, 49, was reportedly a lead candidate for the Magic’s head coaching job.

Hardaway is a Memphis native who attended the university from 1990-1993 and was an All-American during his junior season. He was drafted No. 3 overall by the Magic in the 1993 NBA Draft.

He spent six seasons in Orlando and was a four-time All-Star with the Magic, leading the team with Shaquille O’Neal to the 1995 NBA Finals. 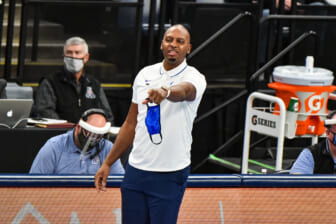 Hardaway returned to the Tigers to be their leader before the 2018-19 season. He is 63-32 in three seasons at the helm, and led the team to the 2021 NIT Championship.

Brown, 80, was enshrined into the Basketball Hall of Fame as a coach in 2002. He led the 1988 Kansas Jayhawks to the NCAA title and the 2004 Detroit Pistons to the NBA title.

He last coached collegiately at SMU from 2012-2016. He was 94-39 with one NCAA tournament appearance and one NIT appearance.