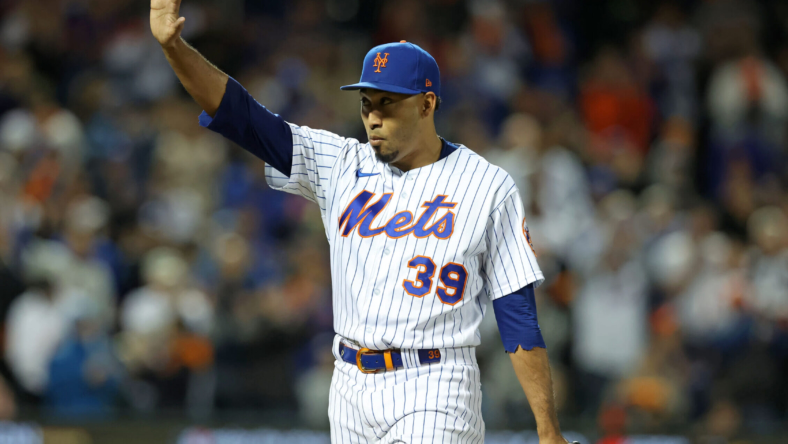 The New York Mets are reportedly making closer Edwin Diaz a top priority this winter, and they could use a family member as a way to entice his return to Queens in 2023.

Diaz had a historic season for the Mets in 2022. While earning All-Star honors this year, the 28-year-old posted some of the best numbers of his seven-year career and was the thesis of a shutdown closer. The New York Mets do not win over 100 games for the first time since the 1980s without Diaz being there at the end of games.

While he did not lead the league in saves, he was viewed by most as the best at his position in 2022 because of how reliably dominant he was all season long. It is why there is speculation that Diaz could land a deal that surpasses Aroldis Champman’s record three-year, $48 million contract from the Yankees in 2016.

Despite the high cost and the fact that ace Jacob deGrom will be a free agent this winter, SNY MLB insider Andy Martino claims the Mets are prioritizing Diaz — and center fielder Brandon Nimmo — above all of their many other free agents in the offseason.

However, along with massive sums of money, Martino suggested the team could use another strategy to help lure Diaz back to New York next season.

In the same report, it was revealed that the Mets actually checked in with the Cincinnati Reds before the trade deadline about the availability of Alexis Diaz, the brother of the Mets’ closer. Martino suggested the team could attempt to do so again this winter as a way to entice the elder Diaz brother to return to Flushing.

Edwin Diaz reportedly followed his brother’s rookie season so religiously that he was seen as like a “Little League parent” when it came to the success of his brother. However, the holdup in a deal is the price. Alexis Diaz is one of the better prospects in the Reds system and the team’s asking price was far higher than the Mets were willing to pay this summer. That could be different now. 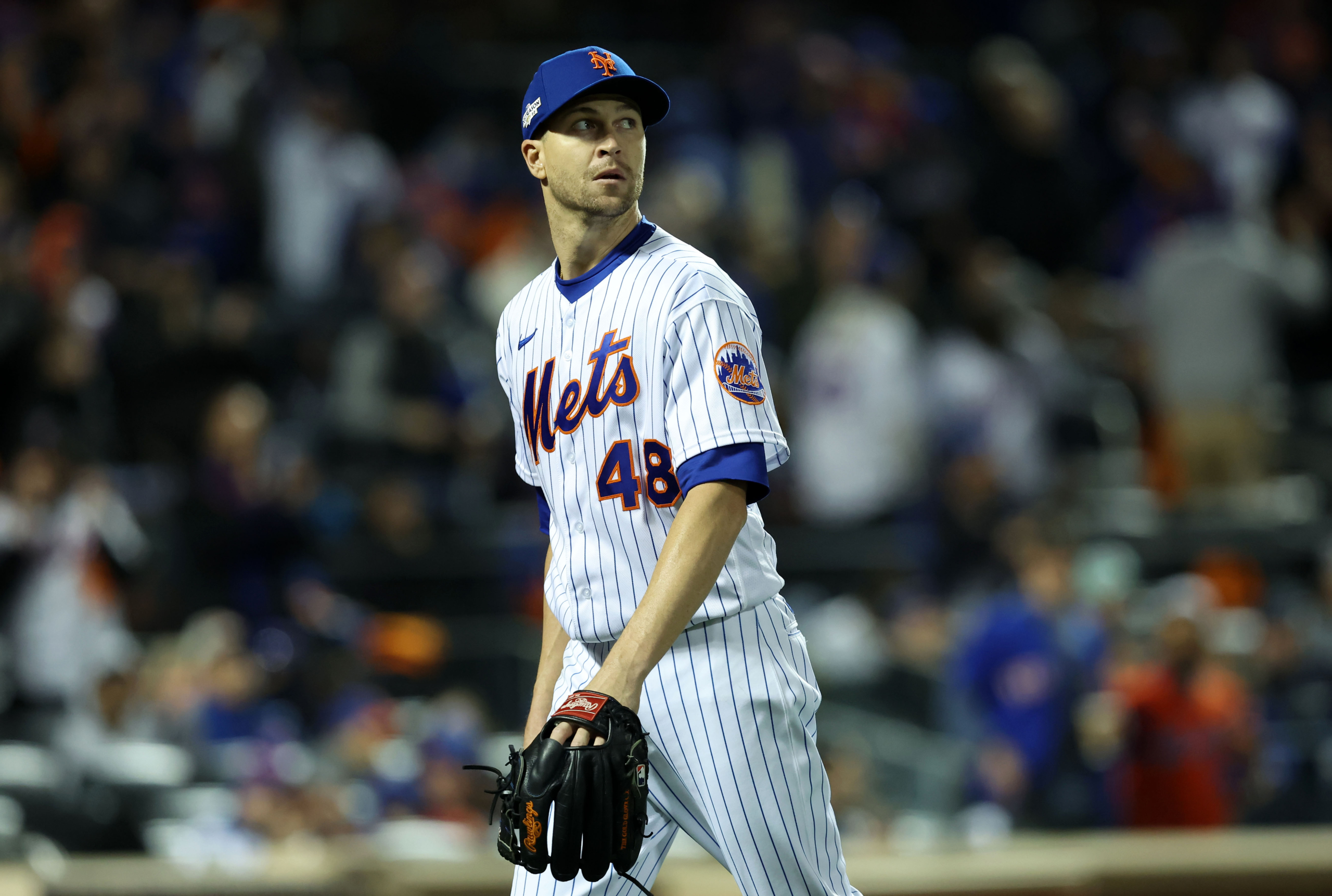 The New York Mets have reasons beyond enticing Edwin Diaz to trade for his brother. Much of the team’s bullpen are free agents, and general manager Bill Eppler will also be rebuilding the ‘pen nearly from scratch this winter.