Despite being a month away from when the NBA trade deadline rumor mill starts to heat up, the New York Knicks have already reportedly been contacted about the availability of one of their best prospects.

The New York Knicks will have some tough decisions to make over the next couple of years when it comes to two of their most valuable young talents, Obi Toppin and Immanuel Quickly. Both are only signed for one more season, and in that time the team must decide if they want to offer them a long-term extension.

Both were drafted in 2020 and will be eligible for extensions after this season. However, teams around the league have reportedly been looking to take Quickley off the Knicks’ hands sooner.

On Saturday, SNY NBA insider Ian Begley revealed that “the Knicks have gotten calls from teams about trades involving guard Immanuel Quickley, per SNY sources.” In just over 21 minutes per game, the 23-year-old is averaging 7.5 points, 5.3 rebounds, and 3.1 assists but is only shooting 28% from three.

Which teams could be calling about New York Knicks guard Immanuel Quickley?

Like Toppin, Quickley is a victim of limited minutes due to Jalen Brunson and Derrick Rose being ahead of him on the depth chart. However, he is a player with a legitimate upside that can feature as a key player in any rotation or be a very competent starting guard if given the opportunity. With that in mind, let’s look at three teams that might have called the Knicks about the dual guard.

The Chicago Bulls have no clear idea of when Lonzo Ball will return and were further hampered by a recent injury to back up Coby White. Quickley would be a solid addition that can bring a points-boost in the short-term, and serve as an excellent bench player upon Ball’s return.

The Philadelphia 76ers will be without James Harden for at least the next month. This has forced Tyrese Maxey into a major minutes increase and damaged the team’s already weak bench in the process. Quickley would be a welcome addition to give the Philly bench some much-needed instant offense. 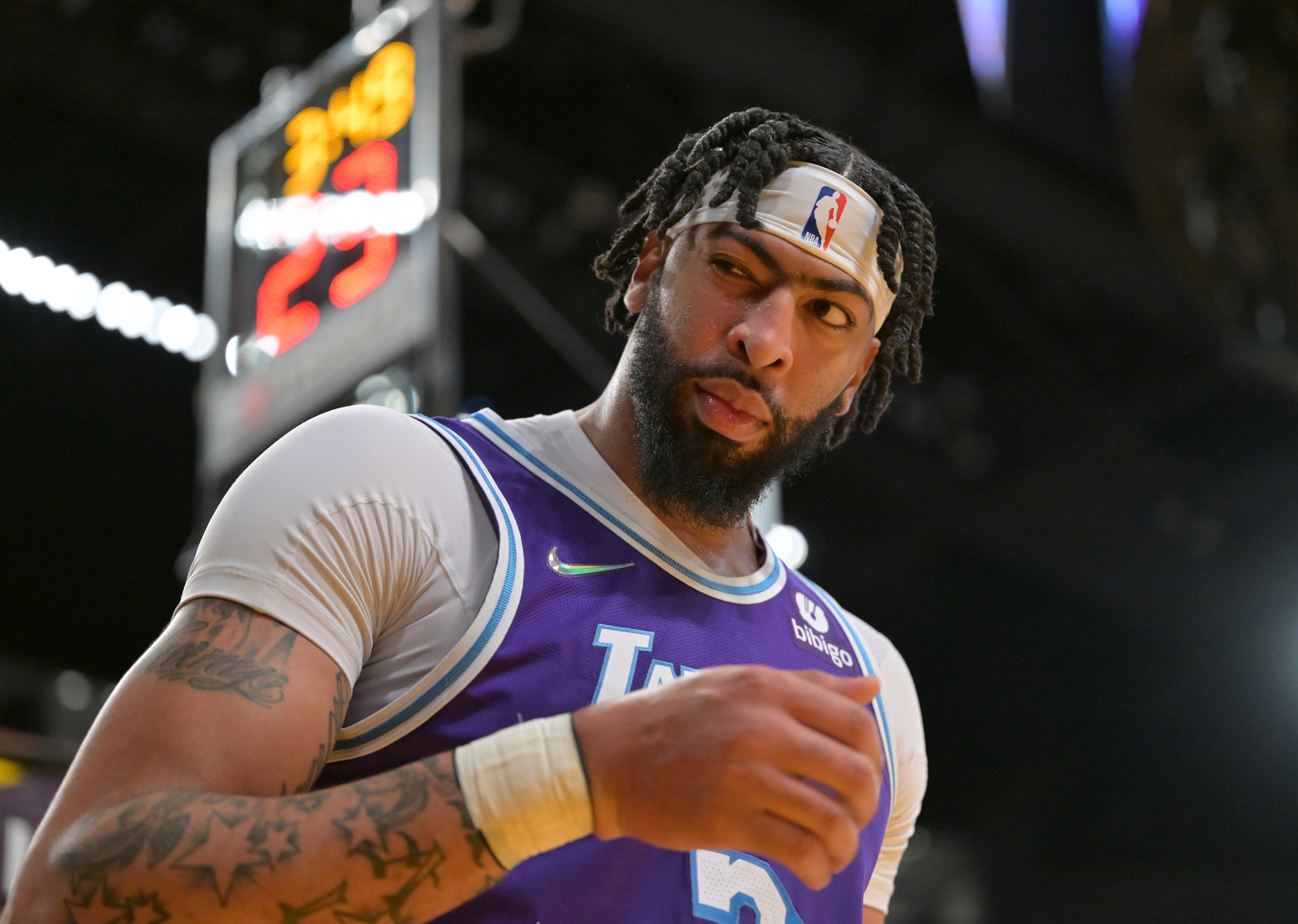 After Fred VanVleet and Gary Trent Jr., the Toronto Raptors have not gotten much from their guards. Quickley would be a move to add some necessary depth and bring a better fail-safe option in case VanVleet or Trent missed any time this season.