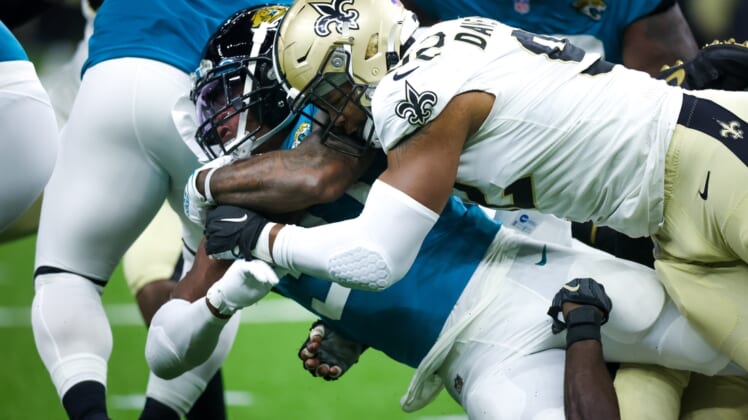 Though Davenport is likely to end up on short-term injured reserve, the injury isn’t as bad as the pectoral tear that was feared, per the report.

Davenport, 25, started Sunday’s win over Green Bay and finished with a sack and three tackles, two for loss.