Gilmore will begin training camp on the physically unable to perform list. He is still recovering from surgery to repair a torn quadriceps muscle and ended last season on injured reserve after 11 games.

Gilmore, 30, skipped the Patriots’ mandatory minicamp and has made it clear he’s seeking a new deal. He is scheduled to make $7 million in base salary in 2021, the final year of his current contract. 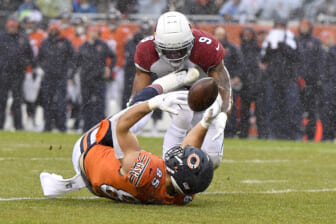 The 2019 NFL Defensive Player of the Year, Gilmore turns 31 in September.