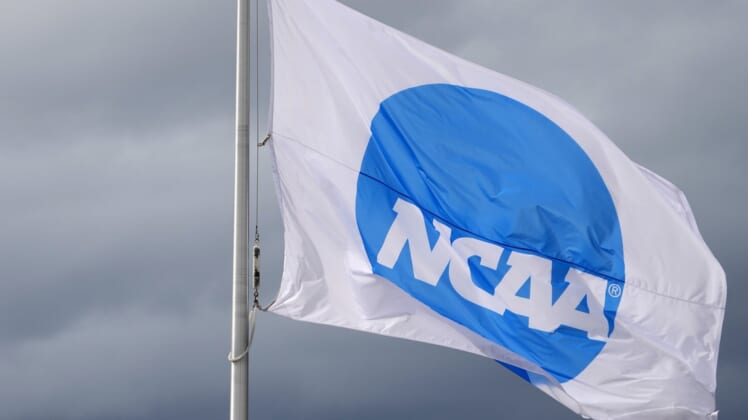 In a move that comes close to paving the way for college athletes to be paid from their name, image and likeness (NIL), the NCAA voted Monday to approve an interim policy allowing such profits as soon as July 1 without affecting eligibility.

The NCAA has been under pressure to reform after the Supreme Court’s groundbreaking ruling last week that universities had unfairly hurt college athletes by prohibiting schools from competing for recruits via stringent limits on compensation.

Monday’s vote, held by the Division I Council (largely consisting of athletics administrators), does not implement such change just yet. Instead the Division I Board of Directors, comprised of higher-level figures such as school presidents, will vote Wednesday on the recommendation that athletes could begin to earn NIL profits as early as Thursday.

If the interim policy receives final approval, athletes could begin earning money based on NIL later this week in all states that have not yet passed related laws. In states with laws already on the books, athletes could still make money so long as they follow those laws. 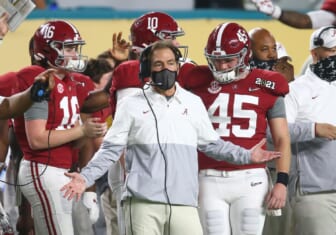 According to USA Today, 10 states will have laws allowing athletes to profit from NIL as of Thursday, and with legislation pending elsewhere, the count could be up to 15 by Sept. 1.

Ten days ago, NCAA president Mark Emmert issued a memo to over 1,100 institutions in an effort to convince them to pass legislation that will make it legal for players to earn money from their likenesses. In addition to aiming to avoid federal regulation, the NCAA is trying to maintain level playing fields until any future compensation guidelines are consistent through schools in every state.