Noah Gragson voiced a very strong opinion about Ty Gibbs during NASCAR's media availability for the Championship 4 contenders in the NASCAR Xfinity Series. 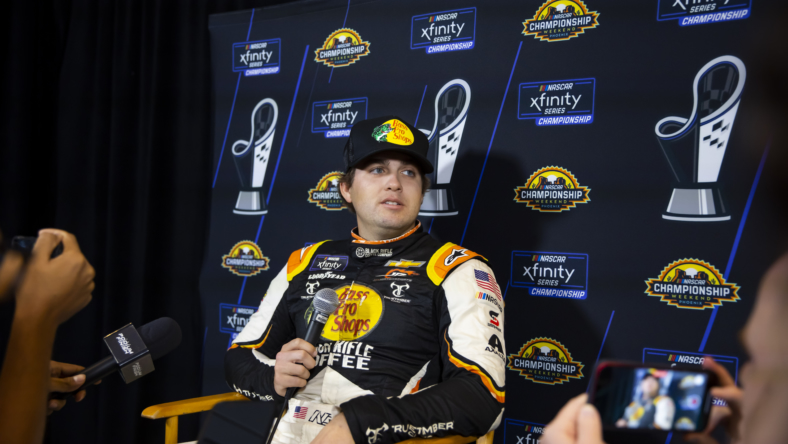 Ty Gibbs has not been one to make friends in the NASCAR garage and that hit a boiling point when he wrecked his teammate Brandon Jones, who was in a must-win situation, at Martinsville Speedway for the victory.

It has not gone unnoticed by other Championship 4 competitors in the NASCAR Xfinity Series either.

Noah Gragson is one of NASCAR’s most popular drivers but has seen some rough points in his past at Road America, specifically. Fortunately, those days could be behind Gragson as he has matured into a different driver.

Gragson spoke to the media on Thursday afternoon and shared some thoughts about Gibbs that might be common around the garage area.

It is surprising to hear a driver talk about another driver like this when you take a general look at the situation. However, this is not surprising when the details of the situation are revealed.

Gibbs has been one of NASCAR’s most well-known drivers when it comes to issues during the 2022 season. It ranges from hitting Ty Dillon on pit road in the NASCAR Cup Series to dumping Jones last weekend.

The 20-year-old driver has released many apologies but continues to make the mistakes he is trying to fix through his statements. It’s a never-ending loop of apologies to the next issue.

Gragson continued with his thoughts on Gibbs and spoke specifically of this point.

Noah Gragson on Ty Gibbs’ maturation as a driver.

It is very clear the 24-year-old driver is not pleased with his fellow Xfinity Series competitor over the course of the 2022 season. Plus, this goes into the Cup Series side as well with Dillon at Texas Motor Speedway, as mentioned above.

Gibbs has a lot of work to do to earn the respect of his competitors. It has been a rough journey to this point and while it has come with success, the damage to his image and character is rough to see for such a talented driver.

Ty Gibbs needs to learn from his mistakes in NASCAR

It is easy to understand why people, specifically Jones, should be frustrated at Gibbs. The driver of the No. 19 car should be fighting for a NASCAR Xfinity Series championship this weekend but that went down the drain due to his teammate.

Quite frankly, Gibbs has been a very bad example to young and older drivers on how to go about success. There are places and times to make moves such as in Martinsville, but that needs to be learned by him.

No one is going to give up on Gibbs’ maturation as a driver when he is 20 years old but the age excuse certainly does not work anymore. The idea of repeatedly performing reckless actions is not a good one. 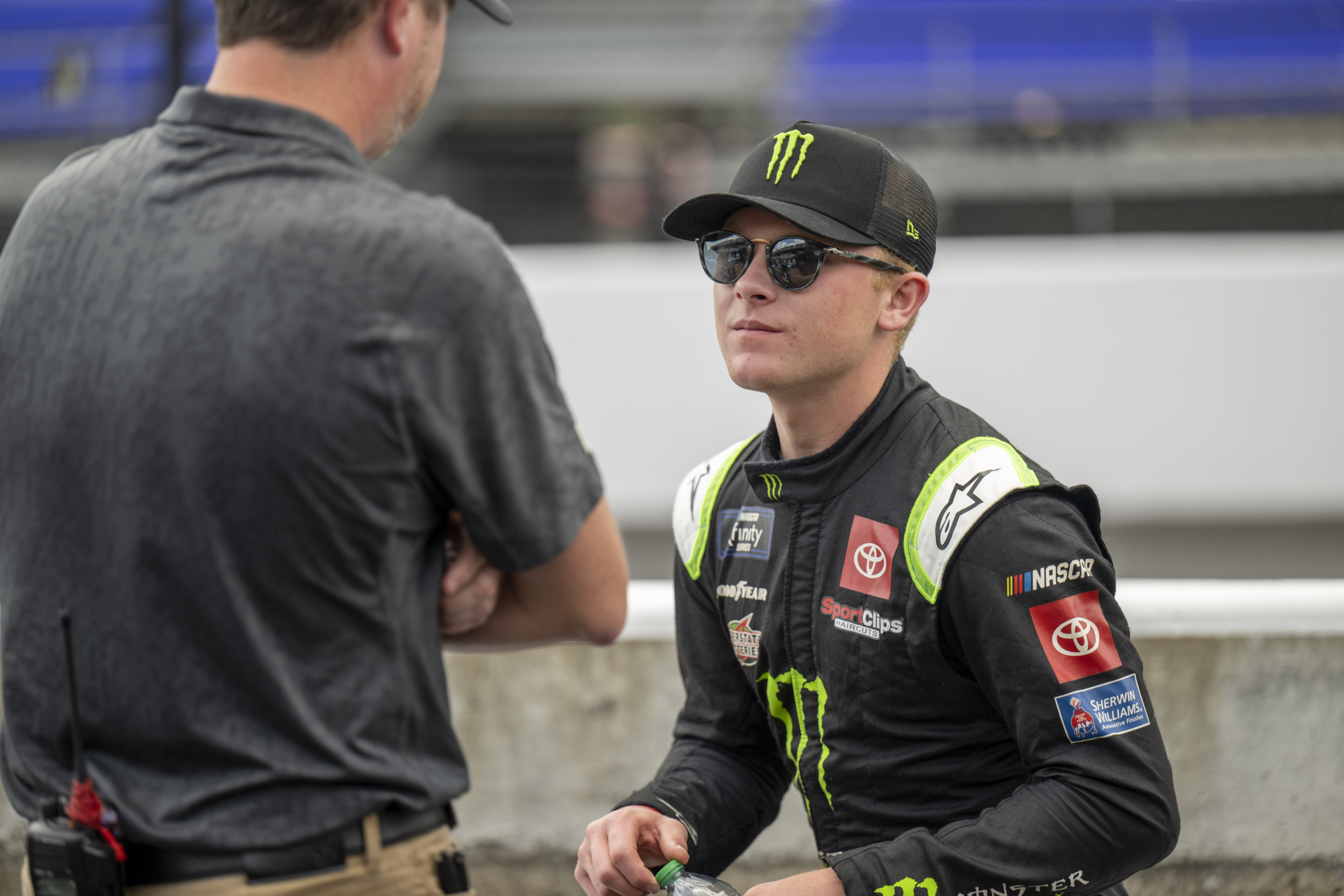 Gibbs will eventually learn and mature from his issues on the track. It might take time to learn from those mistakes but it should happen if the right people are around him. Will it be a hard process? Based on what we have seen, most likely.

There is enough talent present for Gibbs to win championships one day but that remains in the future. No one will give him an inch at Phoenix Raceway and retaliation should not come as a surprise.

Gibbs will win races but the overall success of his career will be dependent on how he handles himself personally moving forward. Hopefully, his talent will be the topic of conversation in the future and not these mistakes.