Helio Castroneves, 4-time Indy 500 winner, is nearing a deal to make his NASCAR debut at the 2023 Daytona 500. Which teams are in the running for Castroneves? 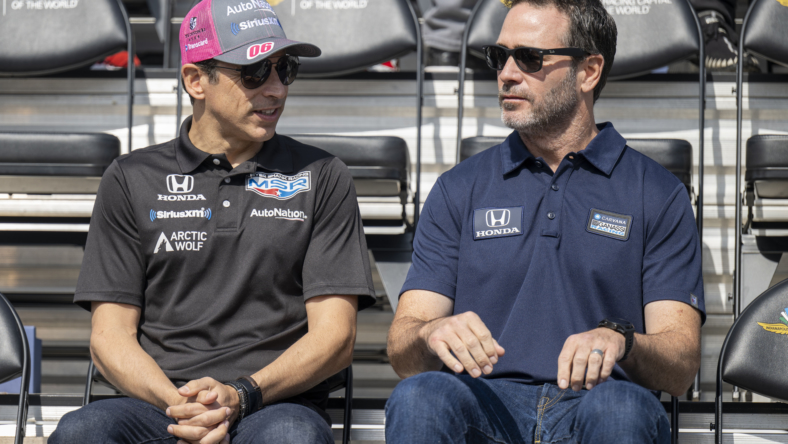 NASCAR will start the 2023 season in Los Angeles, California with the Busch Light Clash but the Daytona 500 will mark the official start of the points-paying season. However, one very notable name has been linked to an opportunity for The Great American Race.

According to Sports Business Journal’s Adam Stern, IndyCar Series legend Helio Castroneves is nearing a deal to compete in the 2023 Daytona 500 and several Camping World SRX Series races next season.

Castroneves was promised to receive help from Don Hawk, CEO of the Camping World SRX Series, to get a start in NASCAR if he won a race during the six-race season. Well, that happened and now, the Daytona 500 might be on the horizon.

The 47-year-old driver has won four Indianapolis 500 events and could add his name to a very small list if he were to win the Daytona 500 next season. A.J. Foyt and Mario Andretti are the only drivers with this honor.

If Castroneves is going to add his name to the list, he will need to race for a competitive organization. According to Stern, Trackhouse Racing is one of the teams in the running to employ Castroneves.

This would not be a shocking development. Trackhouse Racing owner Justin Marks said his mother sent him a message wondering if the four-time Indianapolis 500 winner would compete in the Daytona 500 with his team, according to The Associated Press. 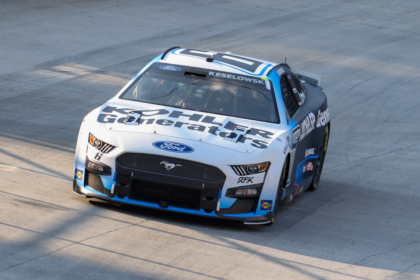 Trackhouse Racing has Project 91 which is a pathway for mainly international drivers to have an opportunity in NASCAR. Former Formula 1 driver Kimi Raikkonen has made the only start for the No. 91 car at Watkins Glen International; however, it is expected to make more appearances in 2023.

A partnership between the two sides remains the most realistic opportunity if Castroneves wants to win the event. The Money Team Racing, owned by former professional boxer Floyd Mayweather, is also in the running for his services.

It appears that Castroneves will get an opportunity to pursue his NASCAR debut but the team is unclear as of now. If everything works out correctly, it should be expected to see one of America’s biggest racing legends at the 2023 Daytona 500.