NASCAR is considering the idea of eliminating stage cautions at road courses starting in 2023, according to The Athletic's Jeff Gluck. 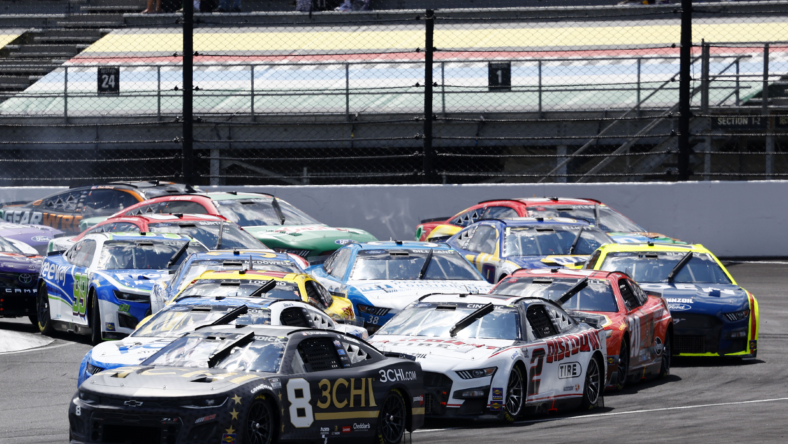 NASCAR has been bold in its decision-making for many years. This ranges from the introduction of the playoff system in 2014 to the new mentality of changing the schedule. However, another significant change is being considered by the sport.

According to The Athletic’s Jeff Gluck, NASCAR is considering the idea of eliminating stage cautions for road courses starting next season. This would represent a major change within road course racing moving forward.

It has been stated for many seasons that stage breaks are an unnecessary evil for road courses. The breaks are excessively long and ruin the strategy. At least for now, it appears the sport is seeing what others have been saying for a while.

NASCAR discussing whether to eliminate stage cautions at road courses, evaluating what should happen

As stated above, NASCAR is considering the idea of eliminating stage cautions at road courses starting next year. This has been a major topic every time the sport has competed on a road course in the last few seasons.

Well, what should NASCAR do with stages at road courses moving forward? The idea that is being considered is exactly what should happen. Let’s dive into why this is beneficial for on-track competition.

In this scenario, the race would continue under green-flag conditions but stage and playoff points would still be handed out. It would help keep stages in play and strategy would exist as it did in the past.

For example, if Stage 1 ended at Lap 25, the drivers would stay under green-flag conditions and Stage 2 would start at Lap 26. This would produce the best quality of racing moving forward instead of eliminating stages altogether. 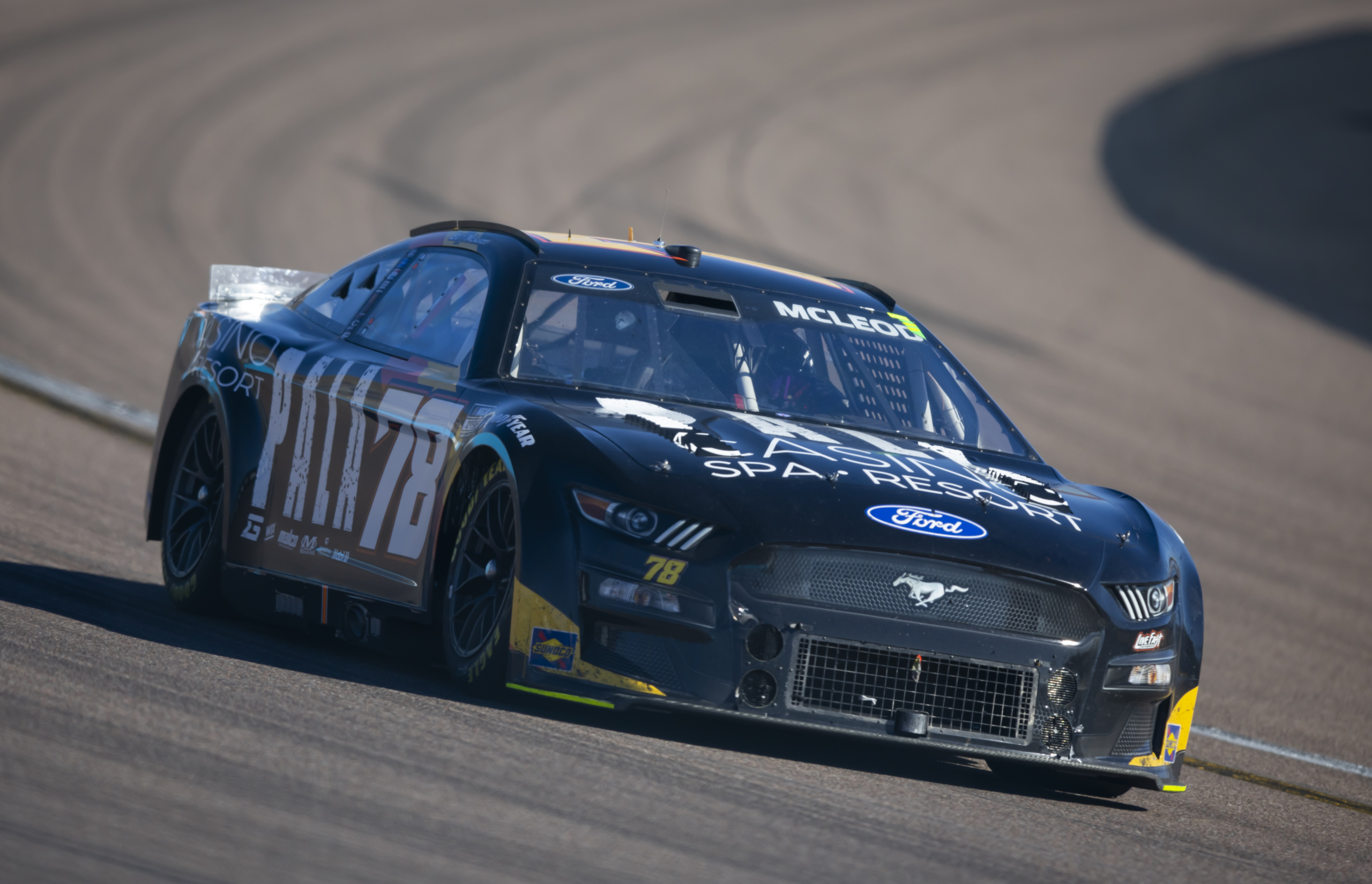 It is completely fine if NASCAR is flexible enough to make it happen for road courses but not oval tracks. The quality of road course racing was very poor during the 2022 season and it needs to be addressed.

Stay tuned for the latest updates on whether NASCAR will move forward with the idea of removing stage cautions for road courses in 2023.