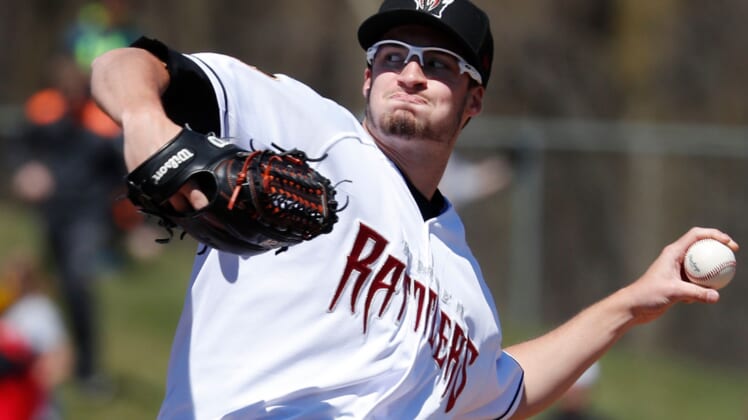 The Milwaukee Brewers’ move to call up left-hander Aaron Ashby for his major league debut Wednesday resulted in losing right-hander Bobby Wahl to a waiver claim.

Ashby, a highly regarded prospect in the Brewers system, had his contract purchased Wednesday and he made his debut in an afternoon start against the Chicago Cubs. Ashby, 23, was 4-1 with a 4.50 ERA in 12 appearances (six starts) at Triple-A Nashville.

To make room on the active roster, utility man Pablo Reyes was optioned to Nashville while Wahl was designated for assignment to open a 40-man roster spot.