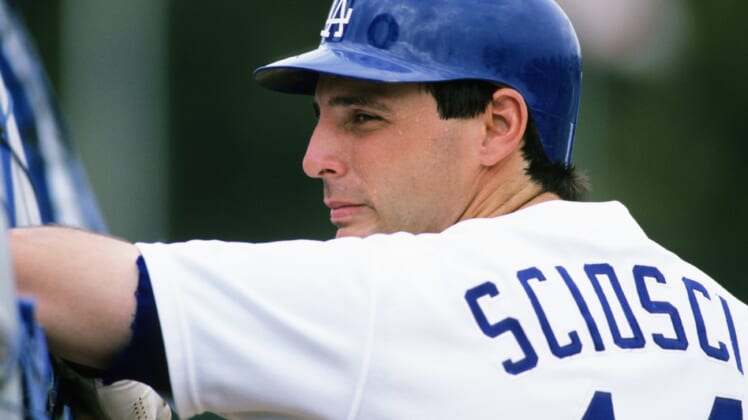 He was a two-time American League Manager of the Year.

“I am extremely honored and excited to lead Team USA this year,” Scioscia, 62, said. “I am looking forward to the privilege of wearing the USA jersey and I know every member of our team will feel the same way. It is a truly once-in-a-lifetime experience that will hopefully end with the USA winning an Olympic gold medal.”

Olympic qualifying begins in Florida in early June. Team USA will open the tournament in Group A and face the Dominican Republic, Puerto Rico and Nicaragua in pool play.

The top two teams from each pool will advance to the Super Round, where the team with the best overall record will earn a bid to the Tokyo Olympic baseball tournament. Canada, Colombia, Cuba and Venezuela make up Group B.

The second and third-place teams from the Baseball Americas Qualifier will have another opportunity to qualify for the Olympics later in June.

The Tokyo Olympics are scheduled to be held July 23-Aug. 8.