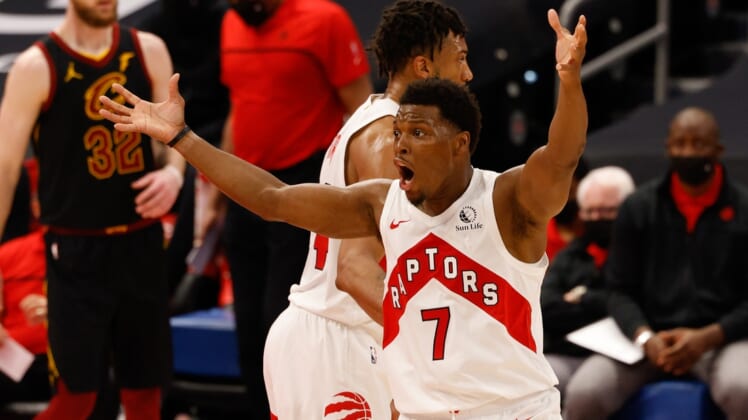 Toronto Raptors guard Kyle Lowry has been a hot name around the NBA as free agency prepares to kick off Monday, and according to ESPN, he may soon find a landing spot in Miami.

Multiple sources confirmed to ESPN that the Miami Heat are “positioning themselves to become front-runners” in their pursuit of Lowry, which would likely take the form of a sign-and-trade agreement.

Miami’s interest in a sign-and-trade makes financial sense. Lowry’s asking price — he wants something in the neighborhood of the $30 million he made in 2020-21 — would put Miami over the cap, so rearranging assets may ultimately be necessary. 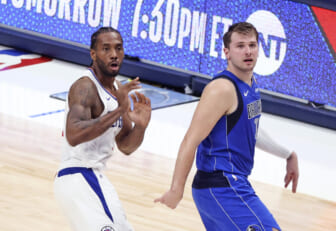 Lowry, 35, averaged 17.2 points and 7.3 assists per game last season while shooting .396 from deep. Those numbers are in line with other recent seasons, including 2018-19, in which the six-time All-Star scored 14.2 points per game (with 8.7 assists) on the Raptors’ NBA championship team. 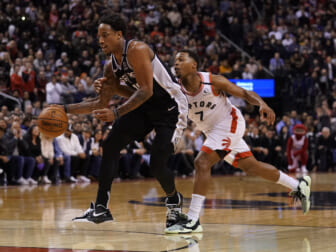