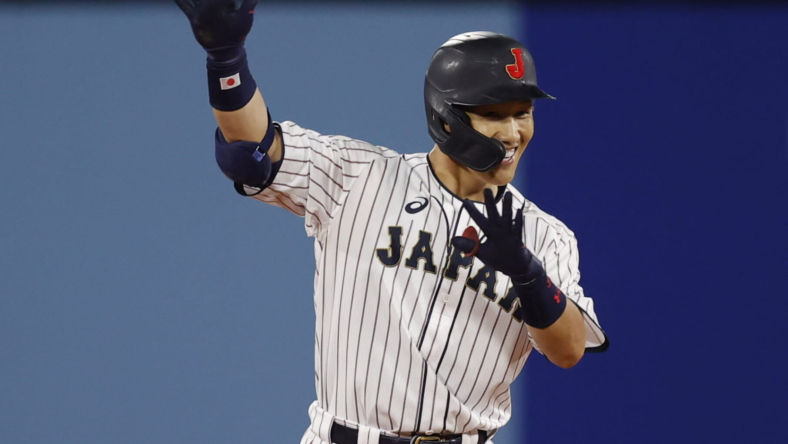 Free agency in Major League Baseball kicks off on Thursday, and large sums of money are expected to get thrown around in the coming days and weeks. This year’s open market is one of the best ever and features a near triple crown winner in Aaron Judge and New York Mets ace Jacob deGrom.

However, while players like Judge, deGrom, and Carlos Correa are sure to draw a lot of attention, there are still many under-the-radar players that could be impact additions to many teams around the league. One such player is Japanese superstar Masataka Yoshida.

Earlier this week, MLB Network contributor Jon Morosi reported that Orix Buffaloes’ outfielder is expected to be posted by the team and allowed to hit the MLB free agent market. The 29-year-old won the Japan Pacific League battling title in 2020 and 2021.

Seattle Mariners could be a good fit for Masataka Yoshida

During his career, the left-handed hitting left-fielder has posted some impressive stats. Over the last five years, he’s racked up 746 hits to just 234 strikeouts and has a career slash line of .327/.421/.539. This means he is a player that could be a high-value acquisition for a much lower rate than the likes of Judge or Correa. Especially for a team with a need in the outfield.

With that in mind, here are three likely landing spots for the talented star out of Japan.

Following Morosi’s initial report, he speculated that the New York Yankees could be a suitor for Yoshida. The team has a history of investing big in Japanese stars, and they could have a major need in the outfield if they lose Judge in free agency. Furthermore, the team needs to move on from Aaron Hicks, Giancarlo Stanton isn’t a reliable option any longer, and they only have talented but young prospects left in the outfield for next season.

The San Francisco Giants are expected to be big spenders in the MLB free-agent market this winter. Judge will reportedly be a top target, but for a team that is always fiscally responsible, a shift instead to a player like Yoshida would make a lot of sense. In addition, west coast teams always seem to have a better chance of landing Japanese talent compared to organizations in the rest of the country. 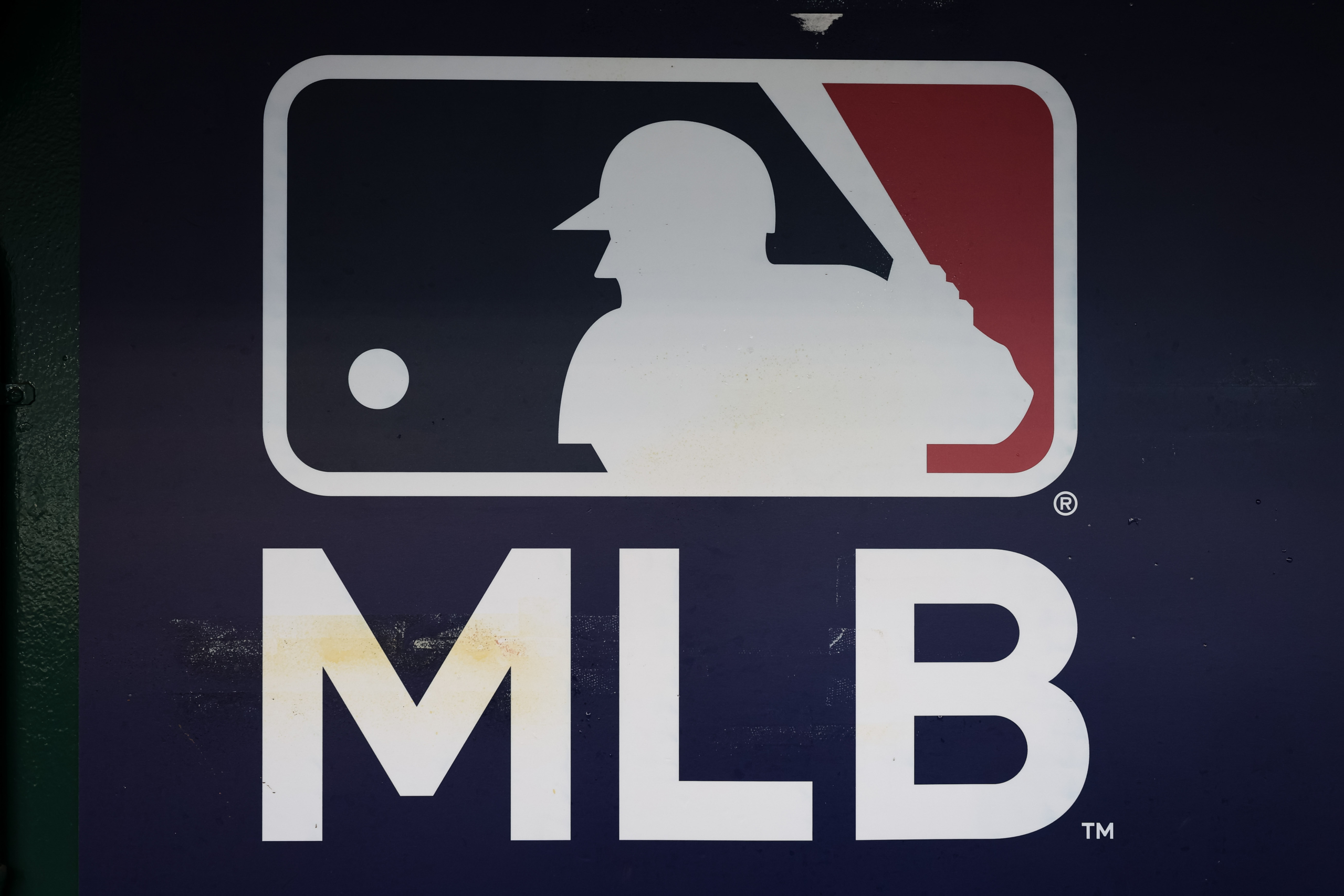 The Seattle Mariners had a great year in 2022. They finished 90-72 and reached the divisional round. However, they need to do more to try and compete with the World Series champion Houston Astros in the American League West. Yoshida would be a good fit in the outfield alongside budding super Julio Rodriguez, and also offers a much-needed upgrade to the team’s everyday lineup.

The Texas Rangers are always a dark horse team in free agency and are expected to throw their weight around again this winter. They added Marcus Semien and Corey Seager last winter and could view Yoshida as a little cheaper but still valuable addition to pair up with right fielder Adolis Garcia in a new look outfield for 2023.

The Cleveland Guardians won the AL Central last season and have a lot to be excited about in 2023. However, they certainly could use more hitting and some upgrades in the outfield. In the past, big market and west coast teams were usually the favorites to land Japanese stars, however, times have changed. Masataka Yoshida in a mid-market winning team could be a very good fit for all involved.