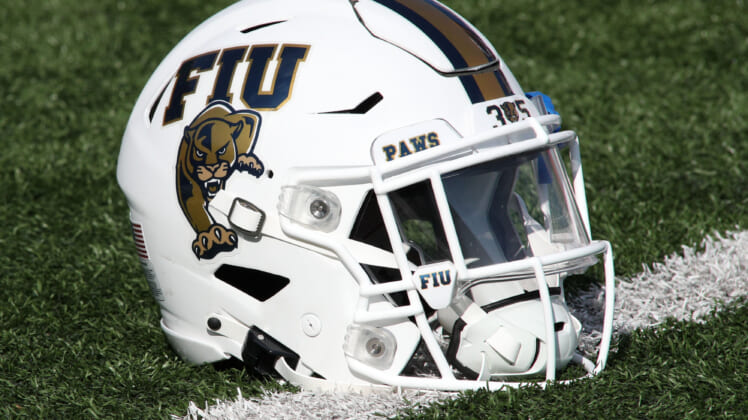 Florida International University football player Luke Knox passed away on Wednesday evening at the age of 22, the school announced on Thursday.

Knox, the brother of Buffalo Bills tight end Dawson Knox, joined FIU’s football program this offseason. A 247 Sports three-star recruit in 2018, he played both linebacker and tight end during his early tenure with the Ole Miss Rebels.

The 22-year-old was a business major who was expected to be a prominent member of the Panthers’ special teams this season and was going to see snaps at tight end.

FIU players were informed of Luke Knox’s death on Wednesday night and the team’s practice on Thursday was canceled. According to the Associated Press, police do not suspect foul play was involved.

The Owls are scheduled to open their 2022 season on Sept. 1 against Bryant. Buffalo plays its next preseason game on Saturday against the Denver Broncos, but the team’s biggest priority right now is providing support for Dawson Knox and his family.

Following the tragic news, many in the football community who knew Knox and his family offered their condolences and reflected on this heartbreaking loss of life.

“Words cannot express the heartfelt sorrow we feel because of the passing of our teammate and friend, Luke Knox. I had the honor of coaching Luke at Ole Miss and at FIU. While I admired his passion for football, his genuine love for his family and teammates is what I will always remember.”