Los Angeles Lakers legend calls Dennis Rodman his worst teammate: ‘He was a great player but he made it hard’ 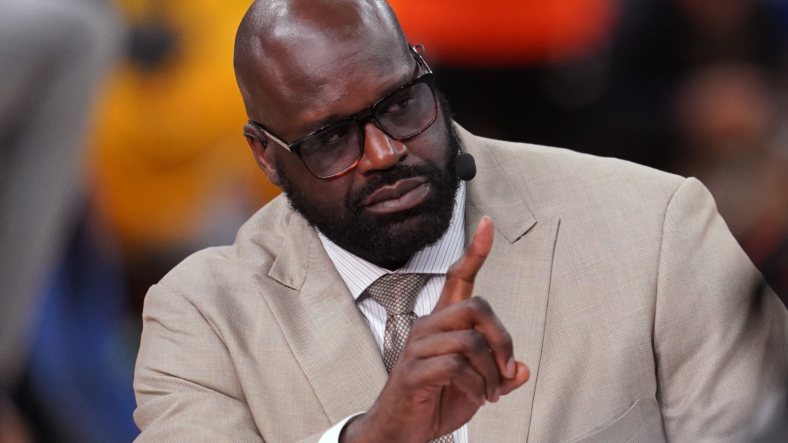 Los Angeles Lakers great Shaquille O’Neal played with many different individuals during his 19-year career, and Dennis Rodman is one that still stands out among the rest for all the wrong reasons.

O’Neal is one of the greatest and most well-traveled players in NBA history. Along with winning championships with the Lakers and Miami Heat, he also played for the Orlando Magic, Phoenix Suns, Cleveland Cavaliers, and Boston Celtics. In that time he has played with a large variety of players and personalities. From fellow legends and Hall-of-Famers like Kobe Bryant and Dwayne Wade to the obscure talented like Joe Wolf and Samaki Walker. However, when it comes to the key players on some of the teams he played for, one man stands above of the rest as one of the most difficult to deal with. Dennis Rodman.

During the NBA lockout-shortened 1998-1999 season, the Lakers made the bold move of acquiring multi-time NBA champion Rodman to boost the team’s toughness. At this point in his career, “The Worm” had already developed an infamous reputation as a very talented player who was also a headache to work with. While the Chicago Bulls were able to manage Rodman’s mercurial behavior and win championships, that was not the case for most of the stops he made during his career.

During a recent episode of his “The Big Podcast with Shaq” show, O’Neal revealed that his fellow Hall-of-Famer was his most frustrating teammate to deal with because the organization allowed him to do whatever he wanted, and it clashed in a major way with the norms of an NBA locker room. 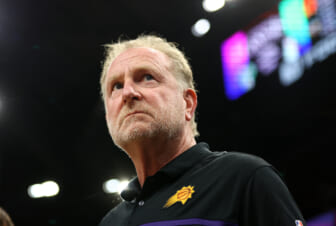 Rodman played 14 seasons in the NBA and won championships with the Detroit Pistons and Chicago Bulls. He was a two-time All-Star, two-time defensive player of the year, and was voted as one of the 75 best players in NBA history.