The 2017 NFL Draft is here. Mock drafts have been completed and turned in. Months of scouting will now give way to teams building for their future in Philadelphia over the next three days. It’s a festive time around the football world — Christmas for those of us who follow the annual event religiously.

This year’s draft promises to be among the most drama filled in recent NFL history. We have no real idea what any teams in the top 10 are going to do. There could be a major surprise at the top of the first round. Of course, that’s because the Cleveland Browns are picking first overall.

In wrapping up mock draft season, here’s a two-round variation with trades. We’ve used this trade value chart to assess value in said deals. We have also used a combination of reports, rumors and conjecture to come up with the following 64 picks. 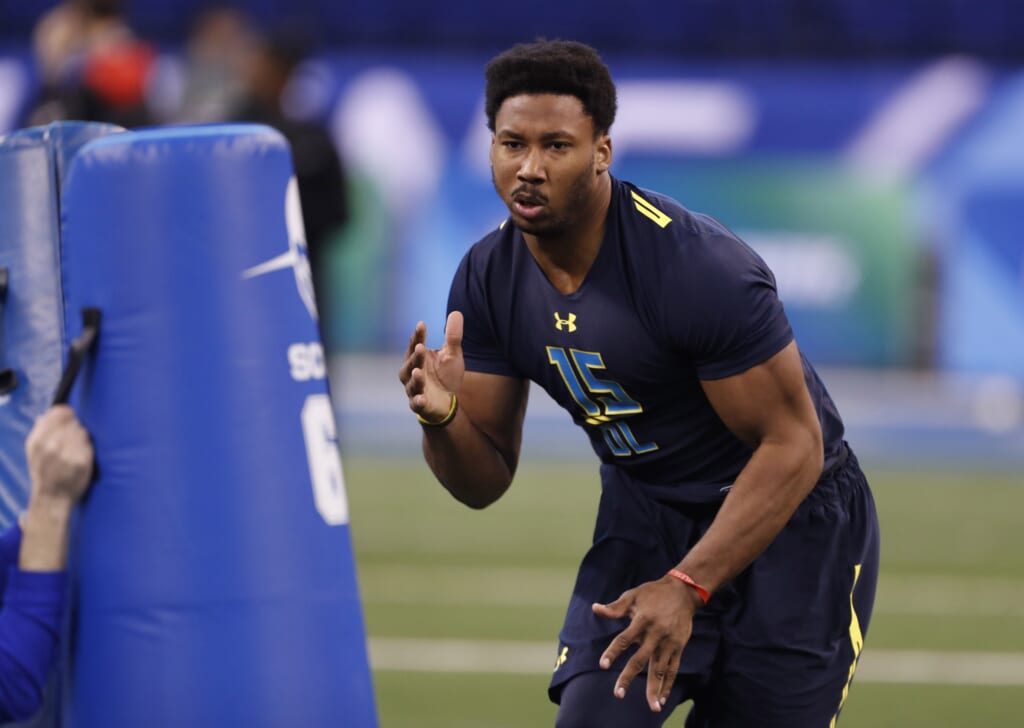 Despite all the talk about Trubisky, we fully expect Cleveland to go with this generational talent and look to address the quarterback position a bit later in the draft. You simply don’t pass up on someone of Garret’s ilk following a disastrous one-win season. Then again, these are the Browns we’re talking about.

Carolina has been linked to both Fournette and Christian McCaffrey. Either one would work wonders in terms of taking pressure off Cam Newton. But here we have them trading up with San Francisco to add that three-down back that can really create tremendous balance on offense. The necessity here was to move up past Jacksonville (see below).

Even with Mike Glennon aboard, it’s been trending in the direction of Chicago adding a quarterback with its first-round pick. Watson has been linked more to the team than Trubisky and seems to be a better fit. This enables Chicago to get out from under Glennon’s contract should he fail as a starter in 2017. If not, Watson can gain valuable experience learning from Glennon over the next couple seasons.

With Fournette off the board here, Jacksonville still attempts to create more balance on offense after the T.J. Yeldon/Chris Ivory experiment failed last season. Whether the team is all in on Blake Bortles doesn’t really matter, it simply needs to find someone capable of performing at a high level in the backfield. McCaffrey brings elite-level ability in three phases of the game. This would be a no-brainer.